The California Trail: An Epic with Many Heroes 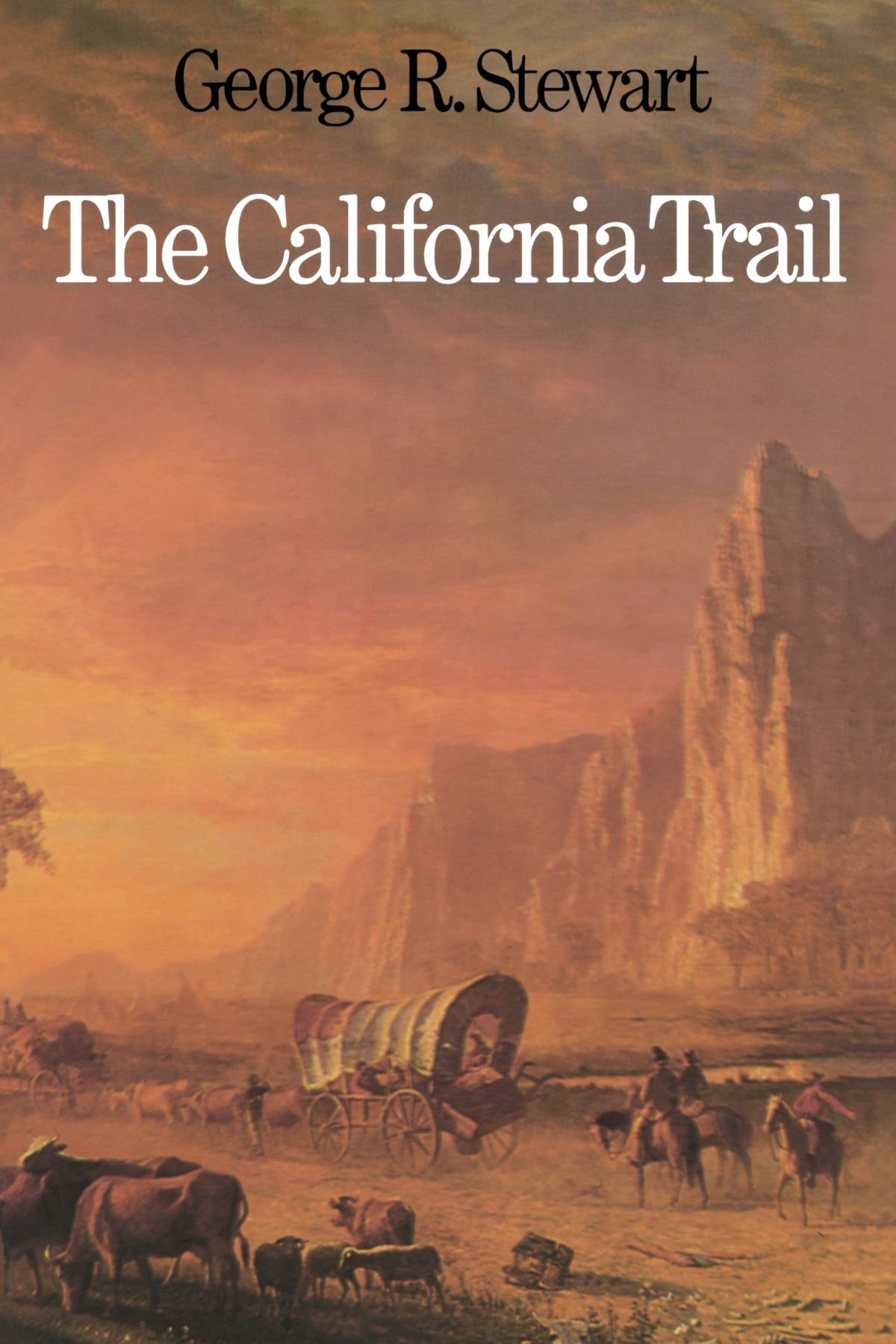 The California Trail: An Epic with Many Heroes

In 1841 and 1842 small groups of emigrants tried to discover a route to California passable by wagons. Without reliable maps or guides, they pushed ahead, retreated, detoured, split up, and regrouped, reaching their destination only at great cost of property and life. But they had found a trail, or cleared one, and by their mistakes had shown others how to take wagon trains across half a continent.
By 1844 a great migration was in progress. Each successive party learned from those who went before where to cross rivers and mountains, when to rest, when to forge ahead, and how to find food and water. Increased experience was translated into better wagon designs, improved understanding of climate and terrain, and better-supplied and -organized caravans.

George R. Stewart’s California Trail describes the trail’s year-by-year changes as weather conditions, new exploration, and the changing character of emigrants affected it. Successes and disasters (like the Donner party’s fate) are presented in nearly personal detail. More than a history of the trail, this book tells how to travel it, what it felt like, what was feared and hoped for.