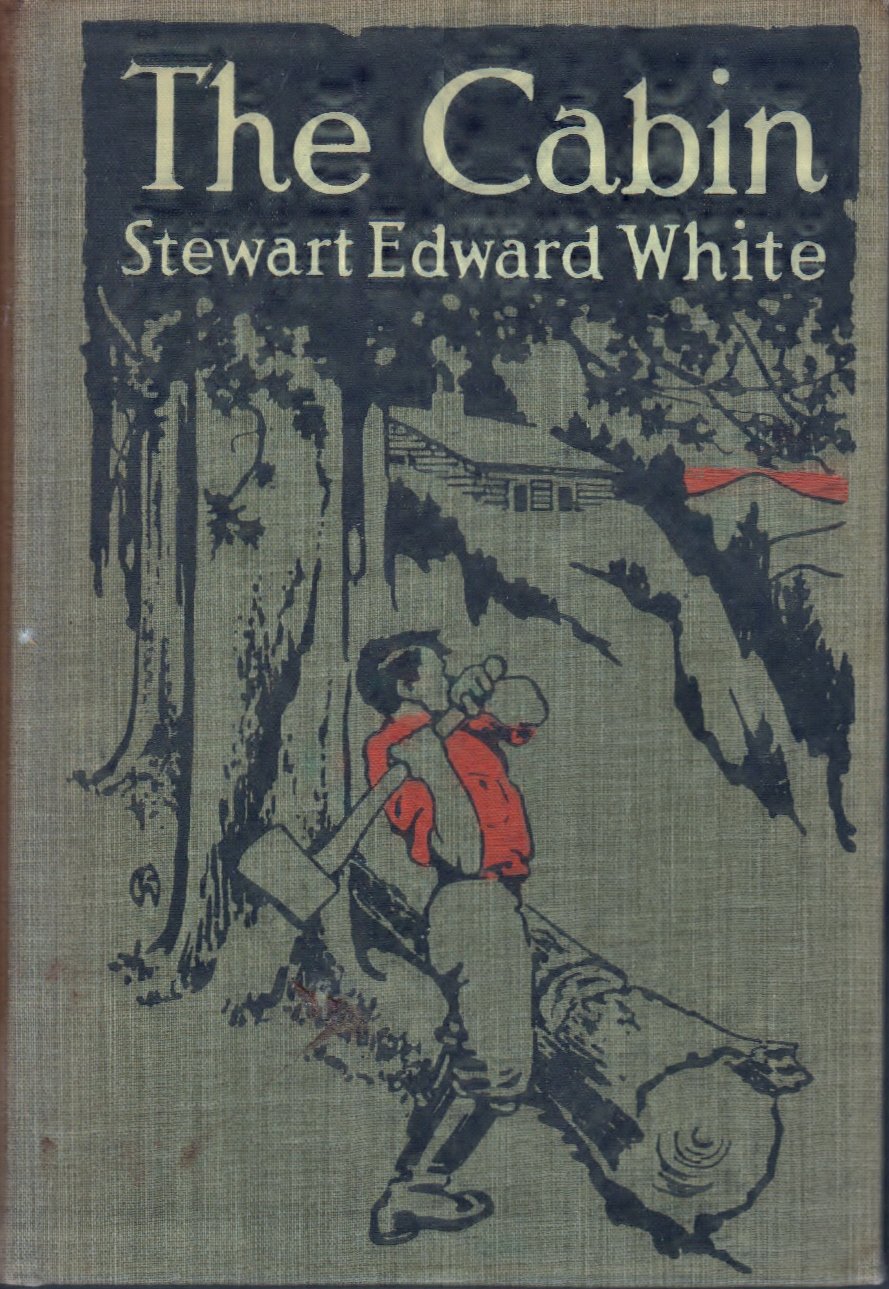 White’s books were popular at a time when America was losing its vanishing wilderness. He was a keen observer of the beauties of nature and human nature, yet could render them in a plain-spoken style. Based on his own experience, whether writing camping journals or Westerns, he included pithy and fun details about cabin-building, canoeing, logging, gold-hunting, and guns and fishing and hunting. He also interviewed people who had been involved in the fur trade, the California gold rush and other pioneers which provided him with details that give his novels verisimilitude. He salted in humor and sympathy for colorful characters such as canny Indian guides and “greenhorn” campers who carried too much gear. White also illustrated some of his books with his own photographs, while some of his other books, were illustrated by artists, such as the American Western painter Fernand Lungren.

Mountaineering: Freedom of the Hills
Scroll to top