The Battle over Hetch Hetchy 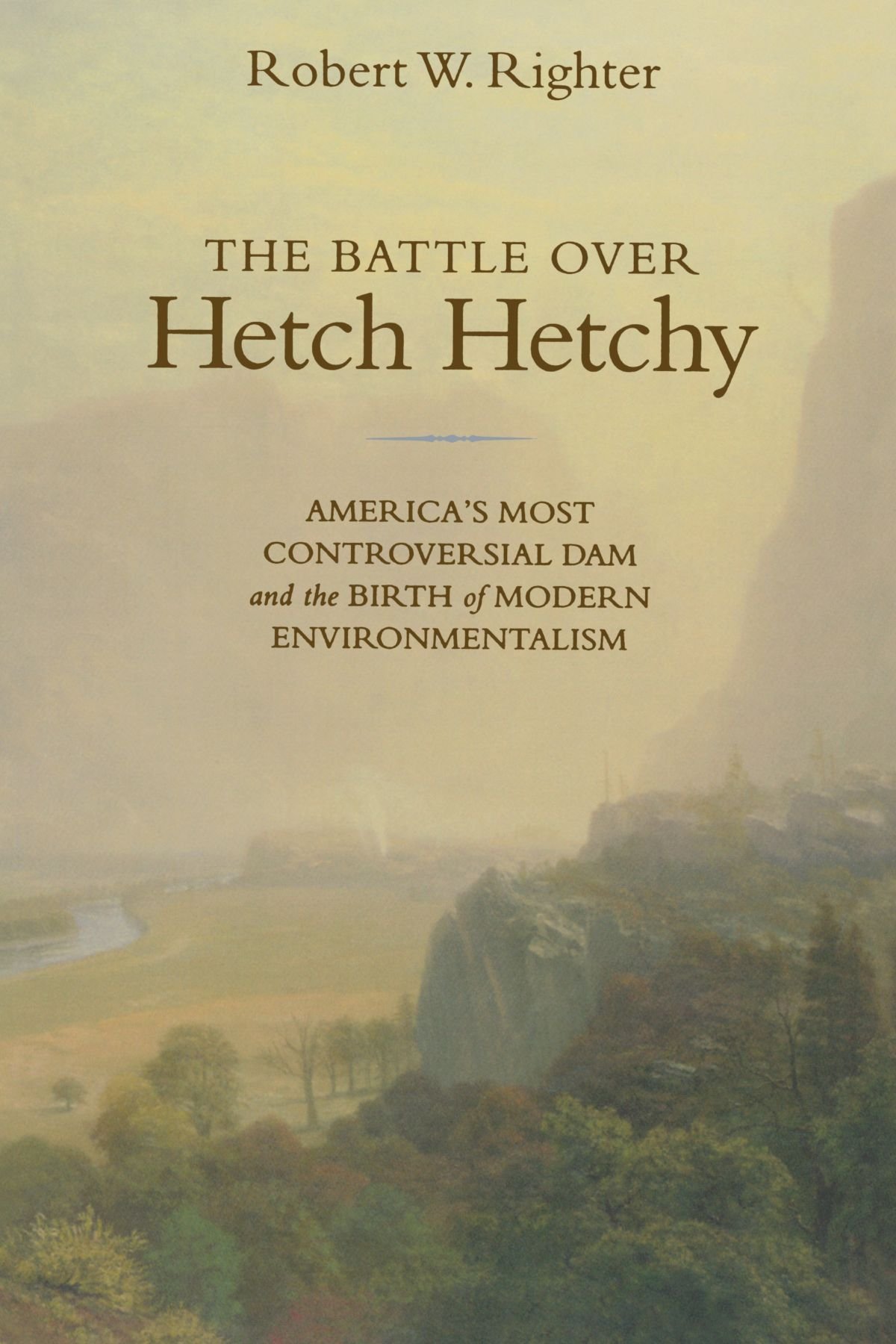 The Battle over Hetch Hetchy: America’s Most Controversial Dam and the Birth of Modern Environmentalism

In the wake of the devastating 1906 earthquake and fire, the city of San Francisco desperately needed reliable supplies of water and electricity. Its mayor, James Phelan, pressed for the damming of the Tuolumne River in the newly created Yosemite National Park, setting off a firestorm of protest. For the first time in American history, a significant national opposition arose to defend and preserve nature, led by John Muir and the Sierra Club, who sought to protect what they believed was the right of all Americans to experience natural beauty, particularly the magnificent mountains of the Yosemite region. Yet the defenders of the valley, while opposing the creation of a dam and reservoir, did not intend for it to be maintained as wilderness. Instead they advocated a different kind of development–the building of roads, hotels, and an infrastructure to support recreational tourism. Using articles, pamphlets, and broadsides, they successfully whipped up public opinion against the dam. Letters from individuals began to pour into Congress by the thousands, and major newspapers published editorials condemning the dam. The fight went to the floor of Congress, where politicians debated the value of scenery and the costs of western development. Ultimately, passage of the passage of the Raker Act in 1913 by Congress granted San Francisco the right to flood the Hetch Hetchy Valley. A decade later the O’Shaughnessy Dam, the second largest civil engineering project of its day after the Panama Canal, was completed. Yet conflict continued over the ownership of the watershed and the profits derived from hydroelectrocity. To this day the reservoir provides San Francisco with a pure and reliable source of drinking water and an important source of power. Although the Sierra Club lost this battle, the controversy stirred the public into action on behalf of national parks.