One Hundred years in Yosemite 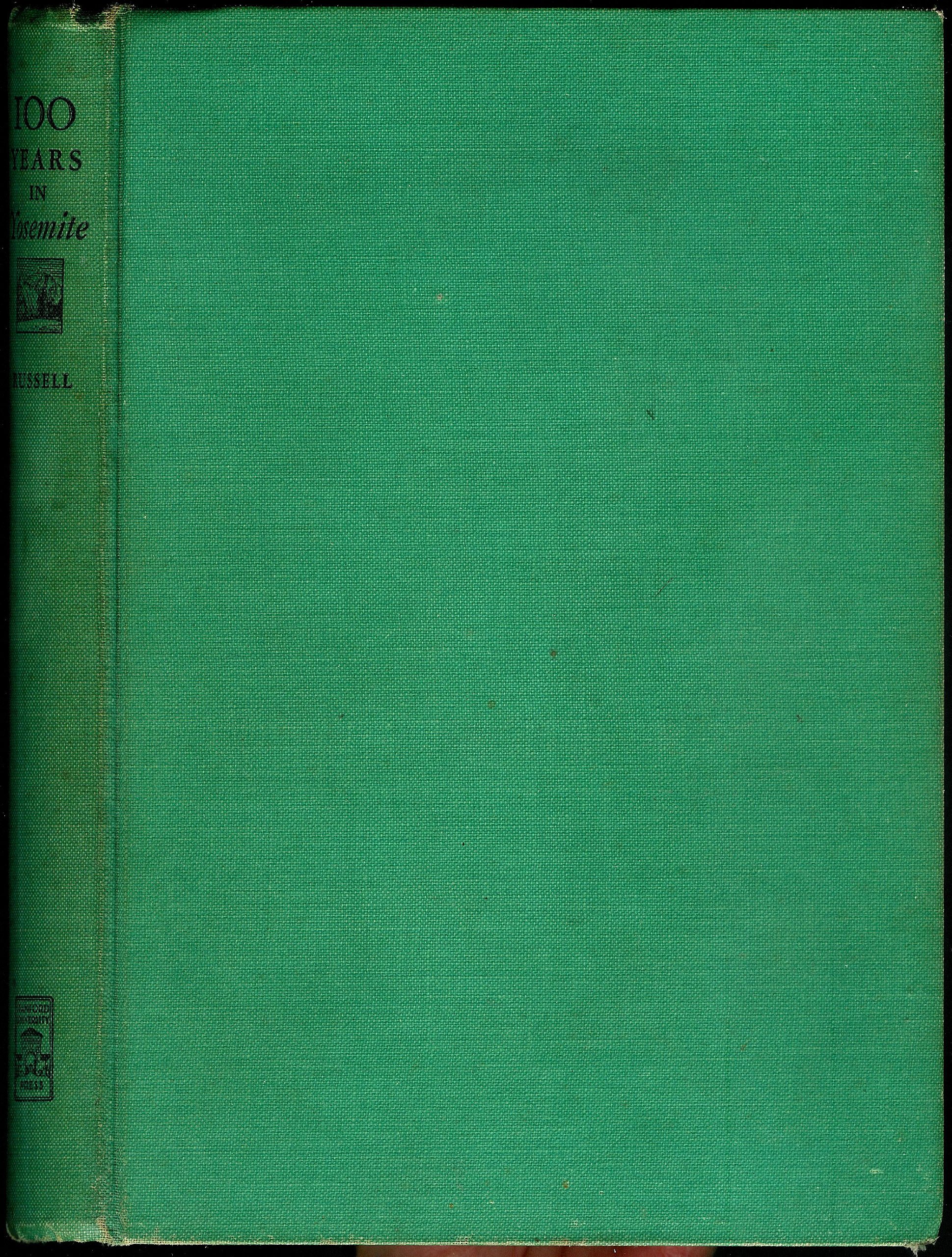 One Hundred years in Yosemite

“Carl P. Russell, historian, ecologist, and administrator, joined the National Park Service (NPS) in 1923, first acting as a Naturalist in Yosemite National Park, and then serving as an officer for the NPS for 34 years, from 1923 until 1957. He was the Chief Naturalist of Yosemite from 1923 to 1929. He specialized in frontier history, studying its material culture in minute detail, and documenting the specifics of pioneer life for the NPS and others.