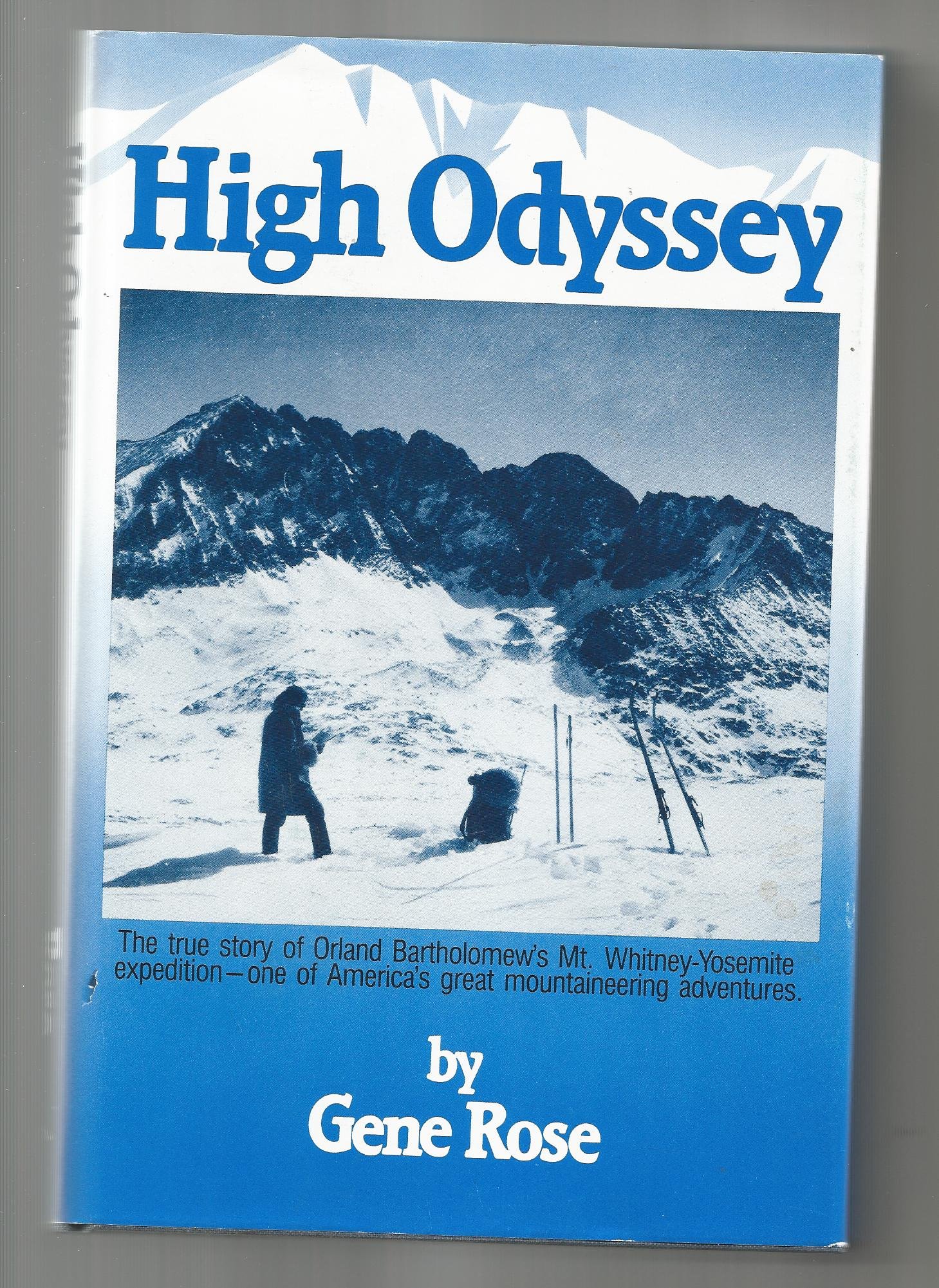 “The traditional California north-south divide is evidenced in the book, with Tahoe & Yosemite influenced both by SF preservationists, including Muir, Adams & the Sierra club, but also SFW (Hetch Hetchy). South of Yosemite, LA exerts its influence not only on the east side with Mammoth and the headwaters of the DWP aqueduct, but also on the west side in the guise of the Big Creek project staged out of Fresno and driven by SoCal Edison and Huntington.

It is from Big Creek that Orland Bartholomew hails – working in various back country capacities like snow surveying – that incorporated his experience of the entire San Joaquin watershed. This last point is important, because back in the 20s, just like today, people tend to become very familiar with certain parts of the range, leaving other sections as practically mysteries.

Not to giveaway or spoil any parts of the book, but ‘Bart’ had never been south of Muir pass – the Kings watershed, nor had he been south of the King-Kern divide, the Kern watershed. So, other than laying down some caches along his proposed route during the preceding summer of 1928 – and almost always from the west side, Bart had never crossed the notorious high passes in this region, much less in winter!

Well, suffice it to say a lesser man (or women) would have probably turned around or hiked out. Problem was, once he was committed, there wasn’t any way out, except forward. On a handful of occasions, he was very close to experiencing a high velocity life terminating event – including the first ever winter ascents of Whitney & Langley that even Norman Clyde had declined. Perhaps the most hairball situation, and the one that really made the hair on the back of my neck stand up, was this description of going over Harrison. Enjoy.” – “Hobbes” from High Sierra Topix

Close Ups of the High Sierra
Scroll to top