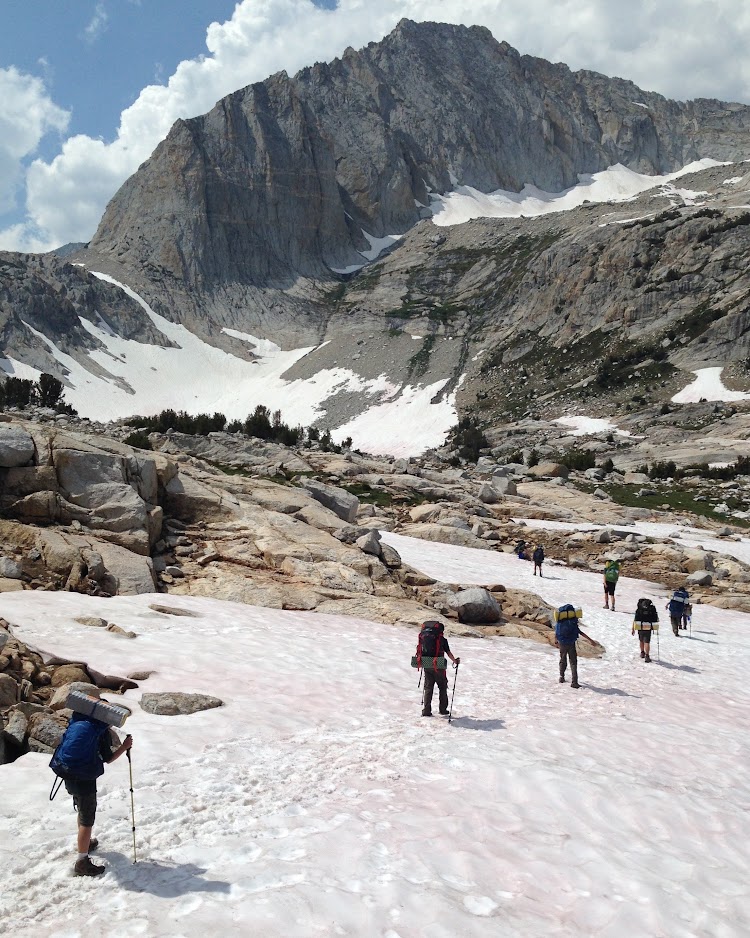 by fishmonger
top of Island Pass, July 12, 2017. No trail until we got close to the southern ramp. 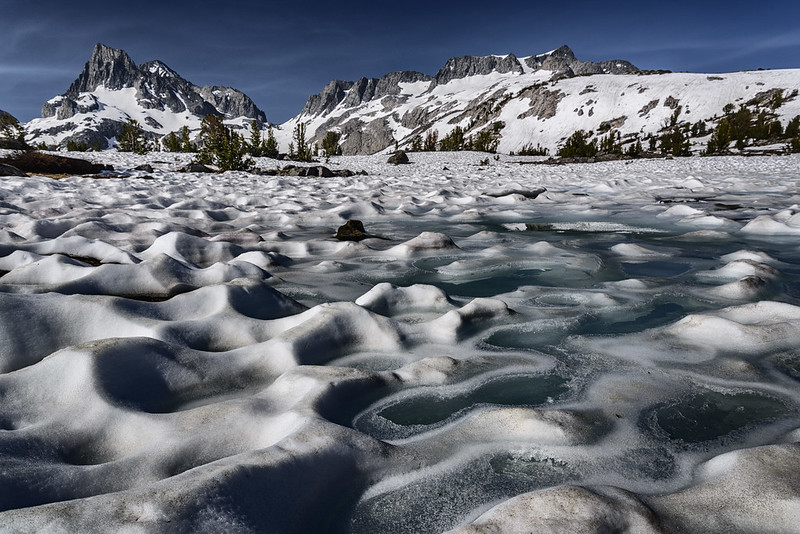 Only occasional obstacles on the way down to 1000 Island Lake. This is a switchback that usually leads downhill after getting around the outcropping on the left 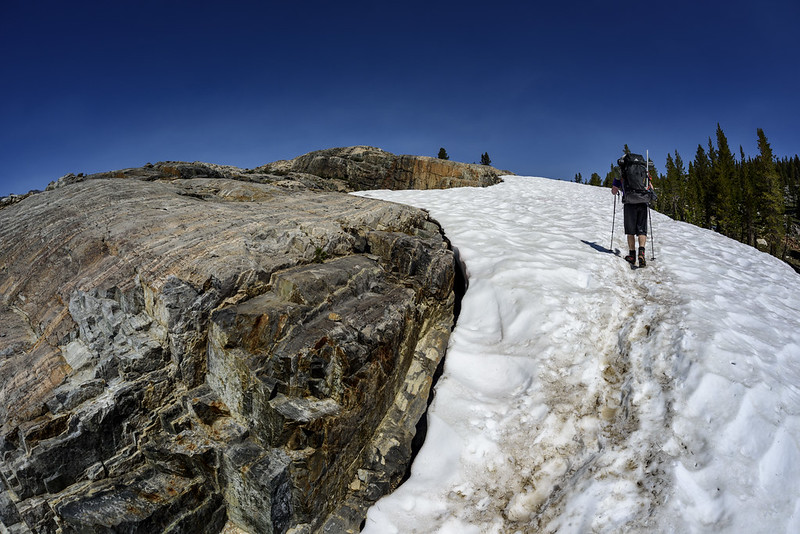 Snow on the Muir Trail

The lake itself on that date 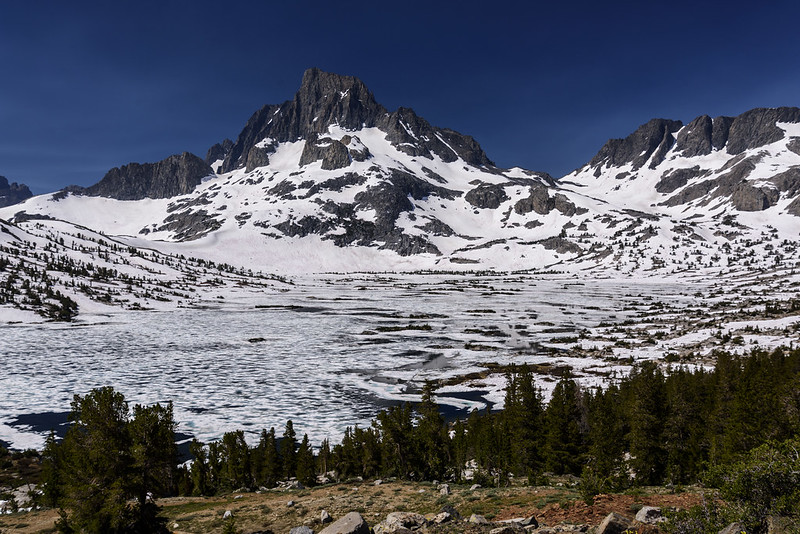 by wildhiker
P1060240+early mornng reflection in SheepCampLake.jpg
This is off-trail from Lost Lake on the north side of the Silliman Crest in Kings Canyon NP in late August, 2013.

by oldranger
Great memories from this photo wh. This lake was coffee canned with brookies sometime in the mid to late 80s. The population was first reported to me around 88 as brown trout but I told the rp that it was unlikely brown trout since they would have to be carried from lower sugarloaf valley or Roaring River. Tested the waters on Memorial day weekend the next year. At first the fishing was slow and I caught a 10" brookie. Then from one rock on virtually 6 consecutive casts I caught 6 16" football shaped brookies. In 1997 I returned and the largest fish I caught was 11 1/2inches.

by fishmonger
Nothing you haven't seen before. July 12 last "summer" on the PCT near Agnew Meadows 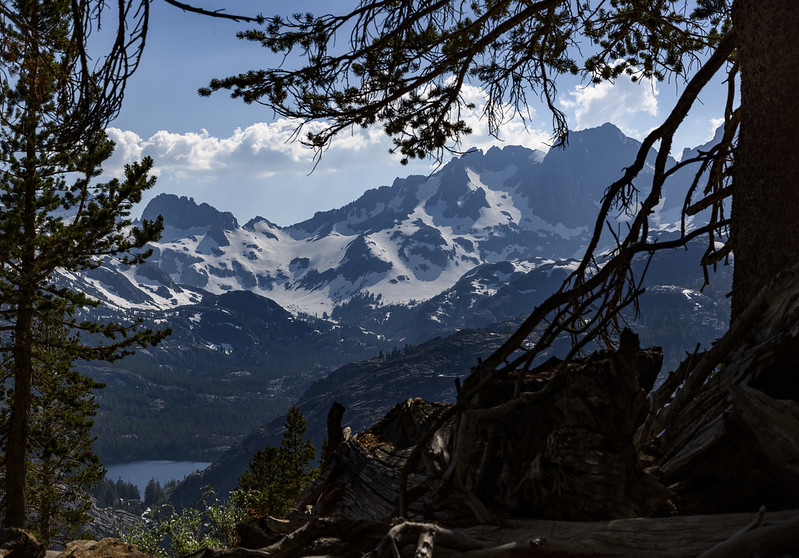 by Wandering Daisy
I have been playing more with converting some photos to black and white. Here is Granite Park, taken last July. Curious if you all think one is better than the other. Sorry about the bad pixel resolution- I am no longer using a third party image hosting site. Limited here to 2.0 MP. I assure you that they both look a lot sharper on my computer screen!

by bobby49
There is a photo several slots up from here labeled Mt. Ritter and 1000 Island Lake. Nice photo, but it isn't Mt. Ritter.

That is Banner Peak, and Mt. Ritter is hidden directly behind it.
All times are UTC-07:00
Page 127 of 142
Powered by phpBB® Forum Software © phpBB Limited
https://www.phpbb.com/