Topics related to peak bagging, rock climbing and bouldering in the foothills and high country of the Sierra Nevada. Be sure to also check out the Information Booth forum category to learn from / see if you can contribute to a profile for High Sierra 13'ers, 14'ers and cross country passes.
Post Reply
4 posts • Page 1 of 1

In honor of REI's #OptOutside campaign my friend Jake and I decided to take some time off and climb Owens Peak. From SummitPost:


This mountain stands as the most dominant peak in the Southern Sierra area right outside the towns of Ridgecrest and Inyokern. The hike up to the summit is short but intense, gaining around 2850 feet in around 2 miles. The views from the top are impressive. Telescope peak can be seen to the east, Mt Whitney, Langley and Olancha to the north, Lake Isabella to the west, and desert views all around you. The route up is mostly a hike, but does involve scrambling on some class 2 granite slabs and one short boulder hop before that.There are also many good rock climbing routes on the ridge just east of the peak. There are climbs on both the north and south sides - some are known to be chossy, but some are of rather good quality as well.If you're lucky, you'll be at the top when the birds play in the wind. They'll drift around until they catch a gust and then go whizzing right past the summit - sometimes close to your head!! I know a few people, including myself, who have seen this.

We got to Indian Wells Canyon Canyon Road around 9:30, and it took us another half hour to get from the main road to the trailhead. We started the hike at 10: 15 and almost immediately realized this was going to be a tough one. We took our first break 1/3 of the way in after climbing 1000 ft. 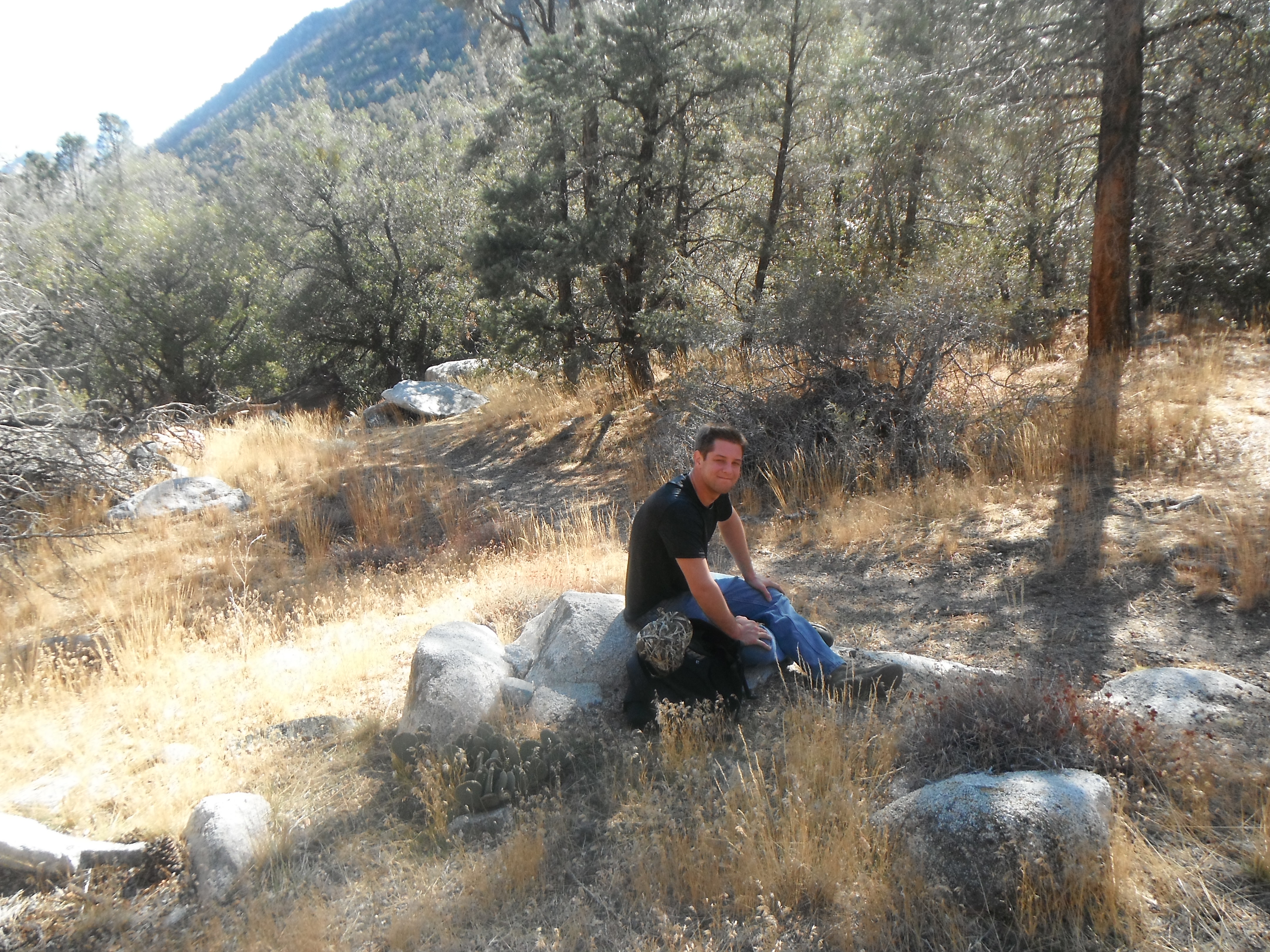 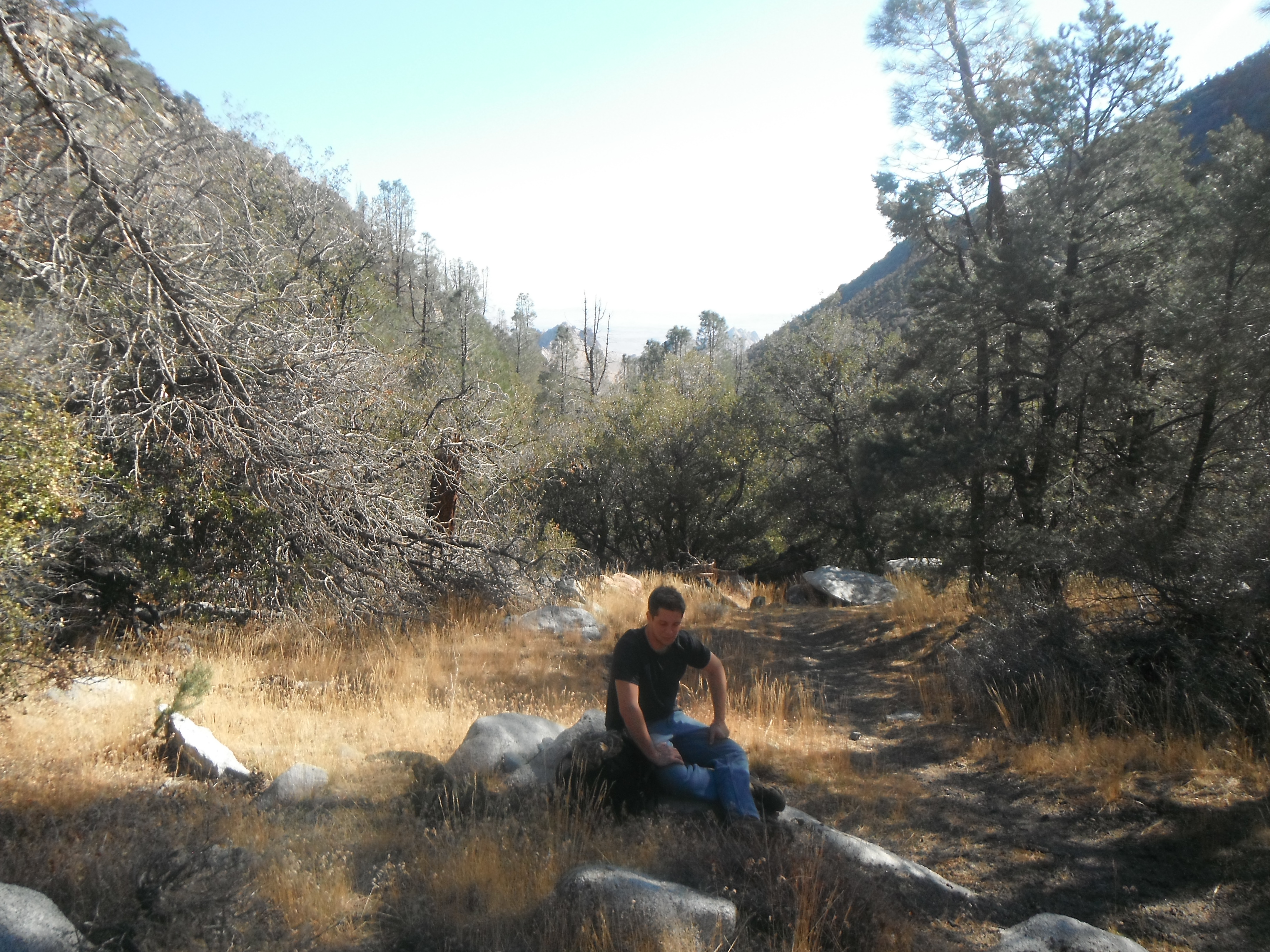 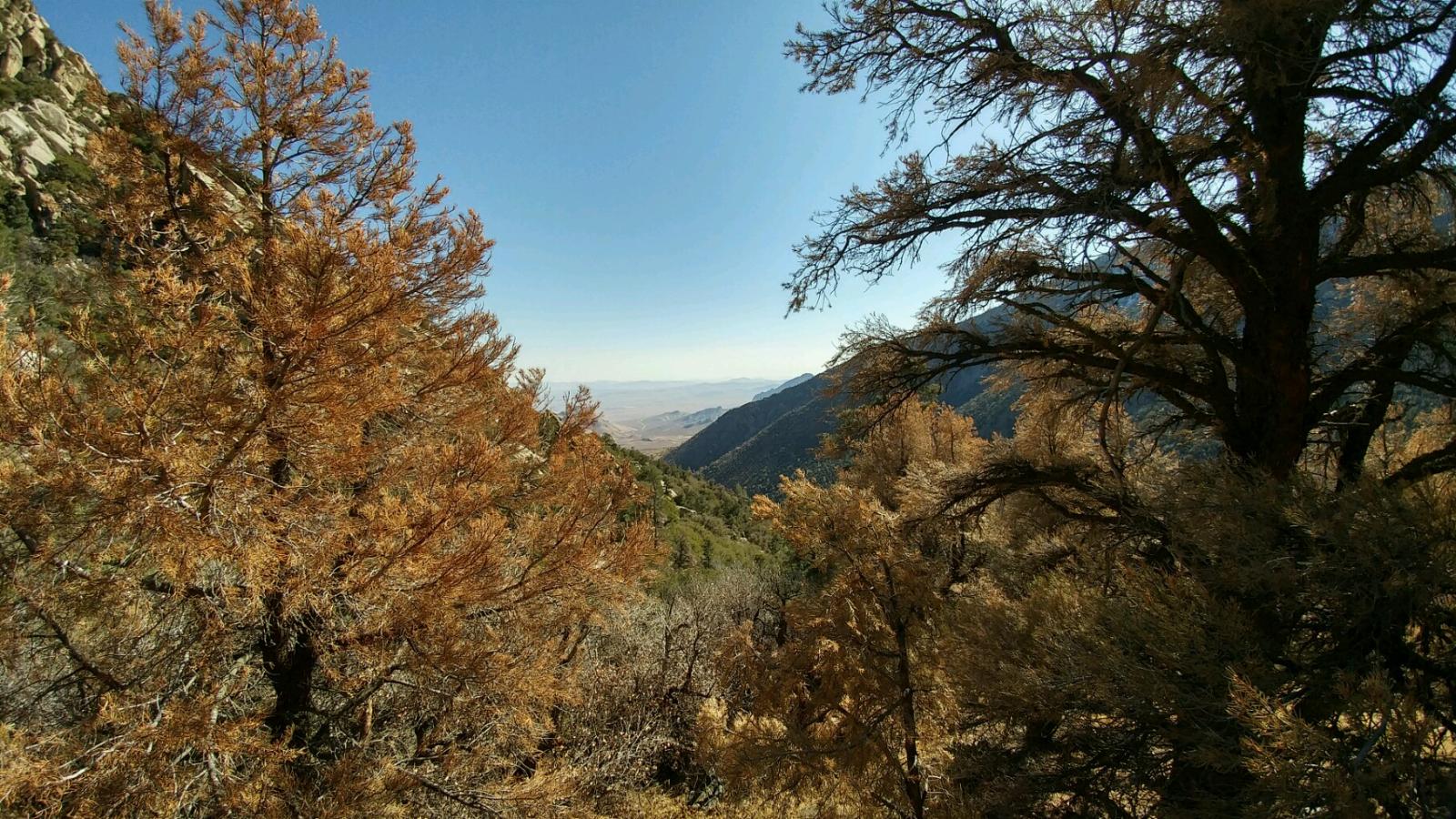 After this, the trail would deteriorate and become more class 2 and 3, also known as more fun. We made a wrong turn around 7k feet and had a little bushwacking to do, but eventually got back on track and continued the climb. The trail turned into boulder fields and made for some fun scrambling. 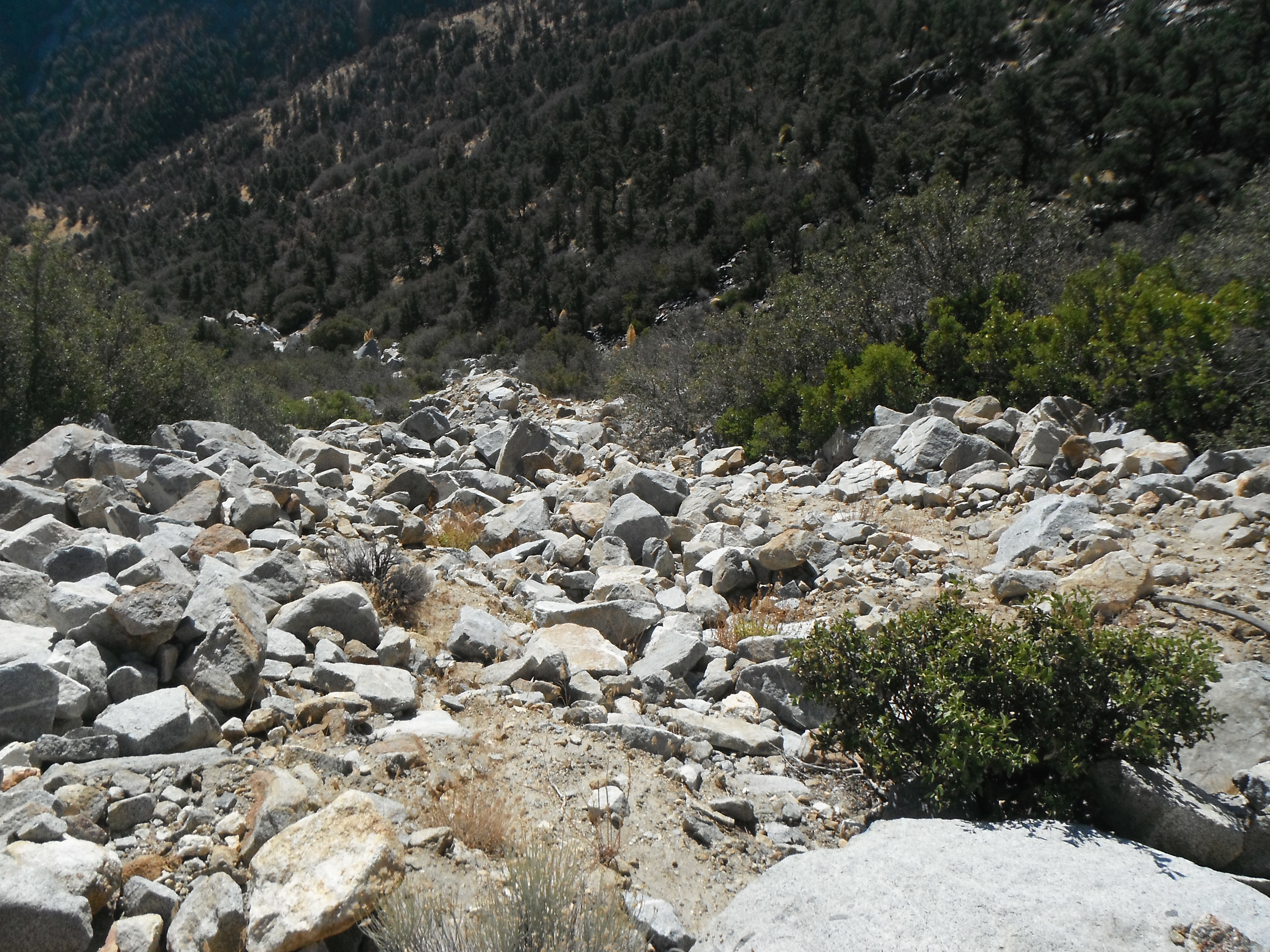 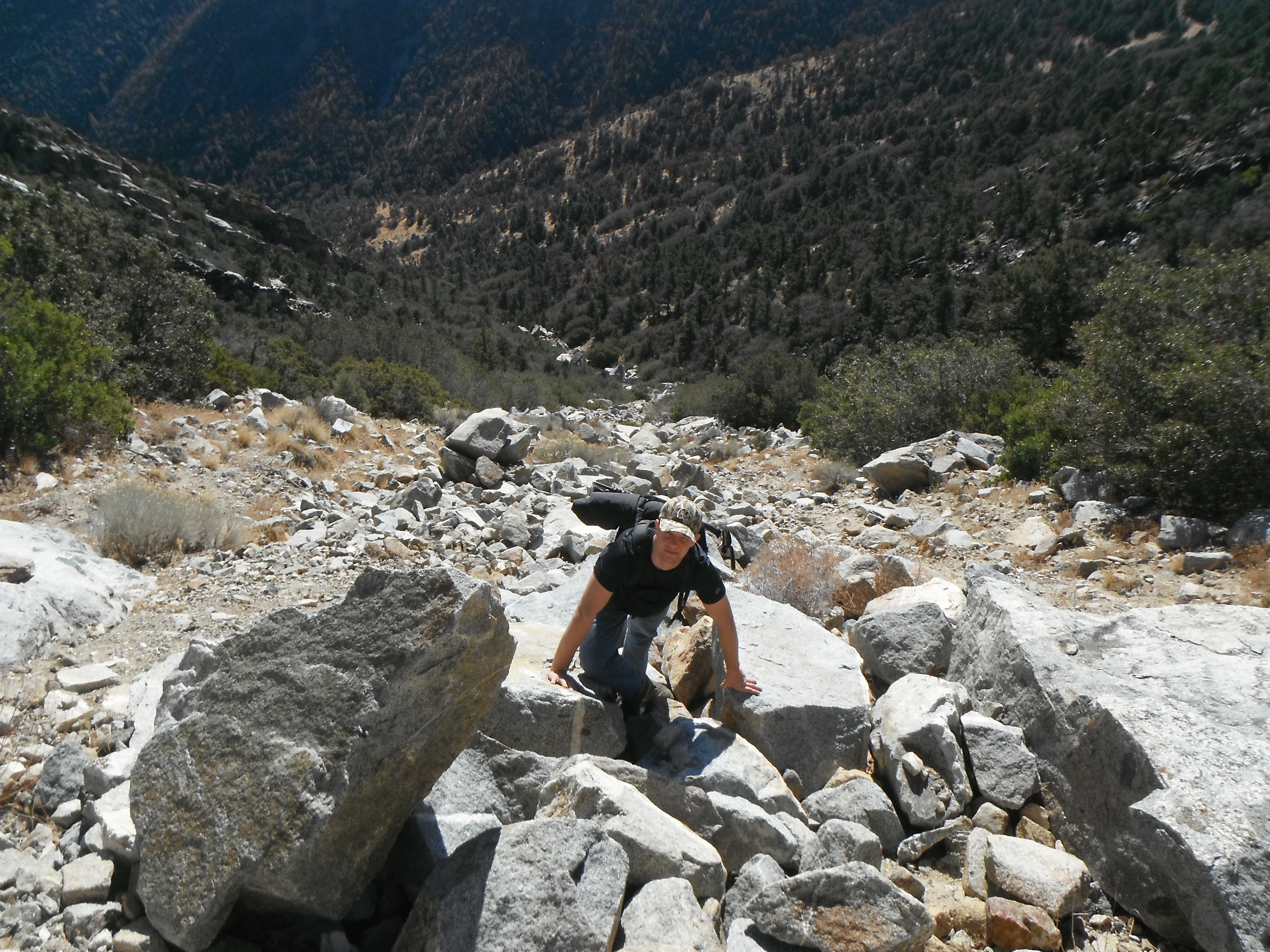 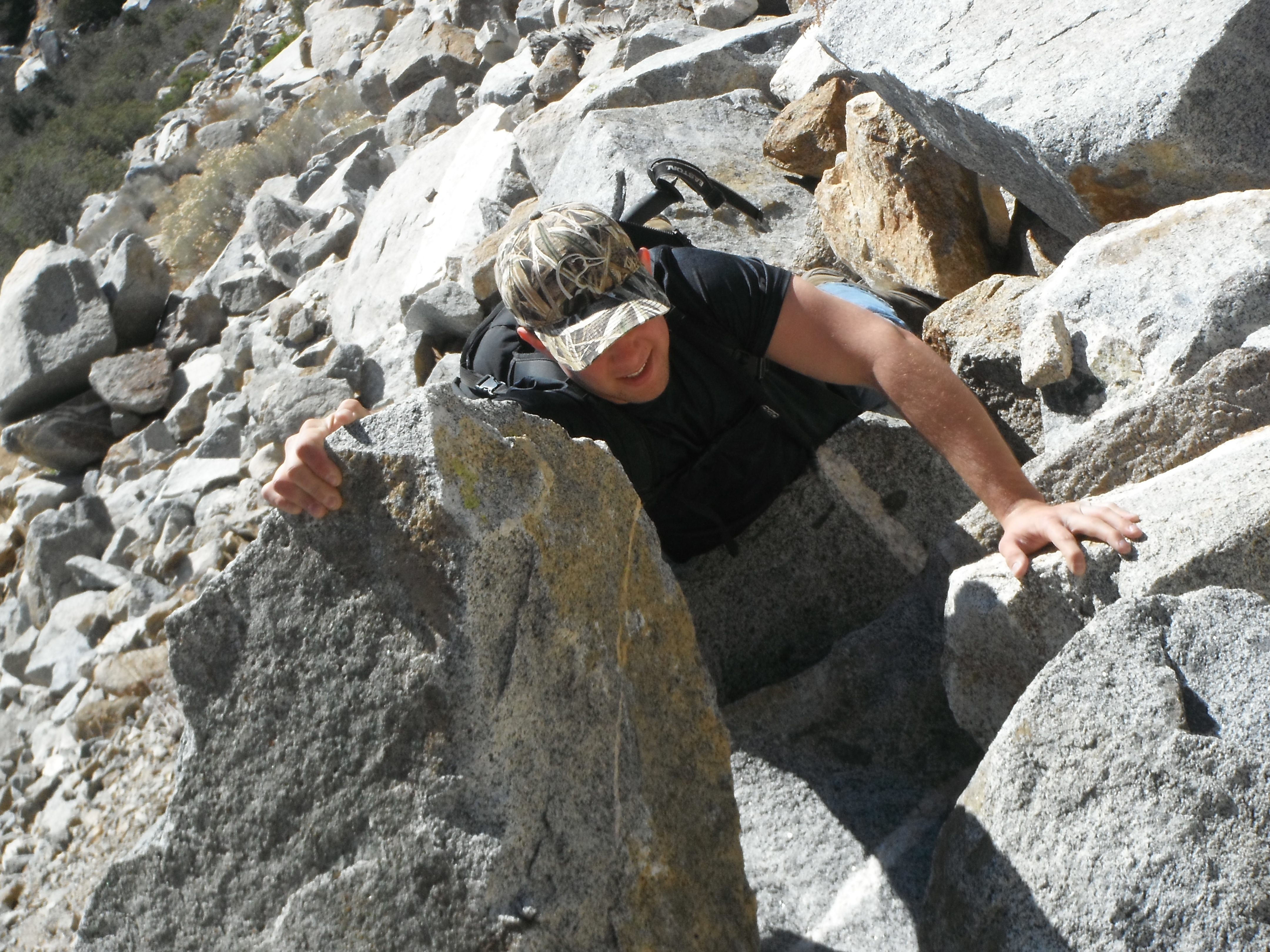 We turned north up a gully and met a headwall with some fun class 3 climbing and exposure. 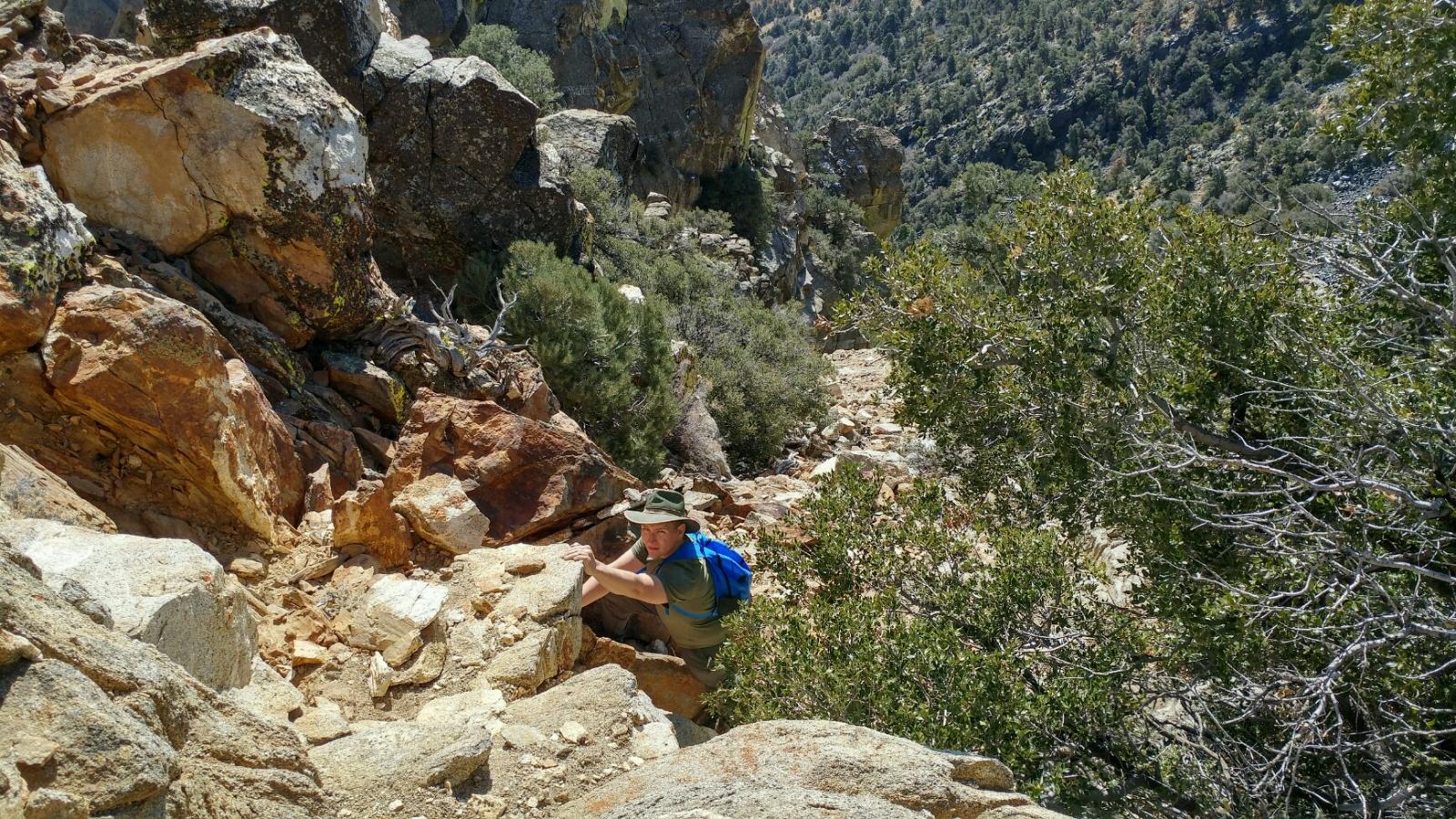 The climbing put us up on the ridge and we just had to follow the trail up. 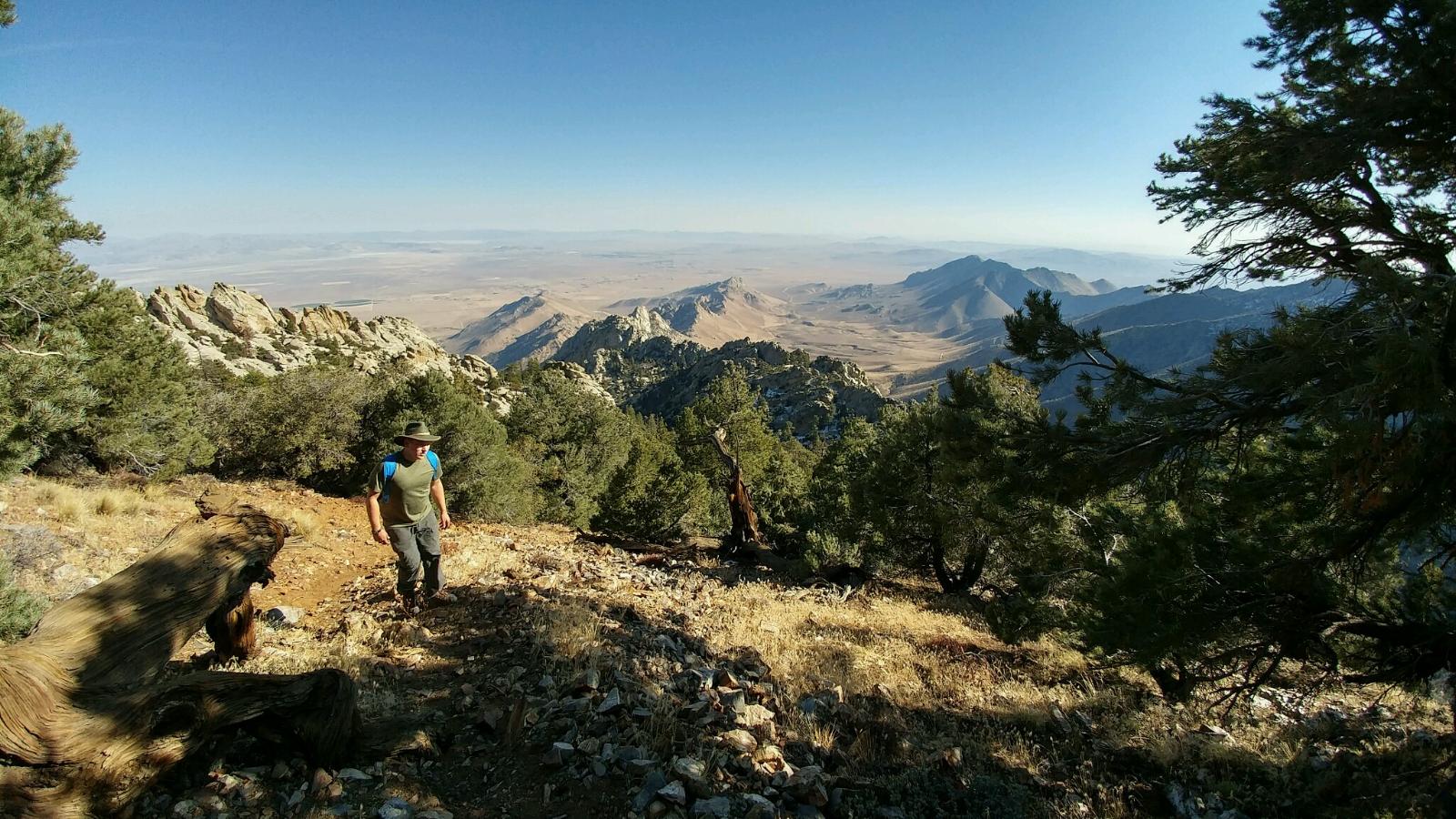 We reached the top at 1:15, almost 3 hour to the minute from starting. The summit was well worth all the effort as we saw Olancha Peak to the north and Walker Pass/ Hwy 178 and Lake Isabella to the south. A little leftover Thanksgiving ham and a Cliff bar made for good lunch at the top. 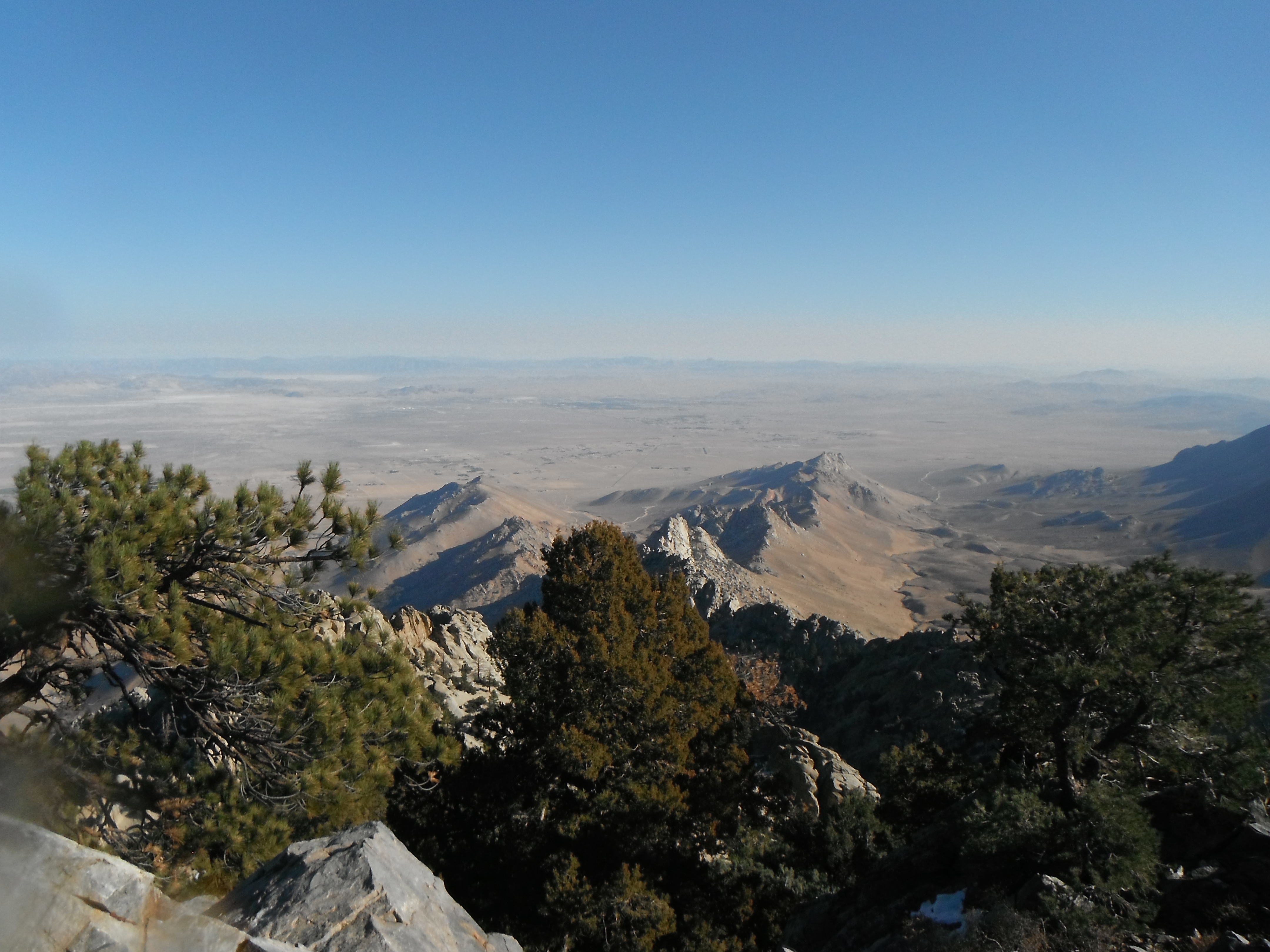 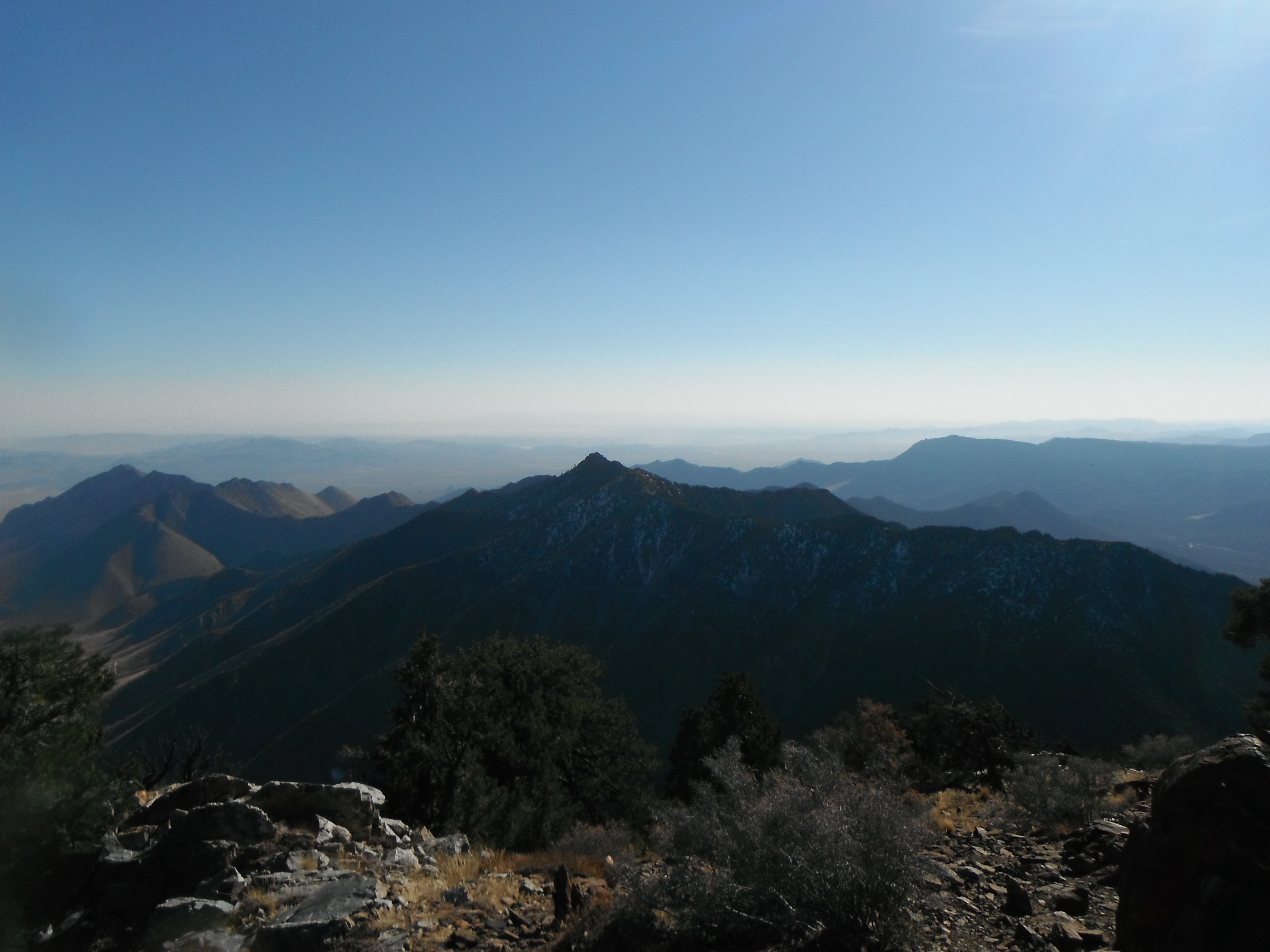 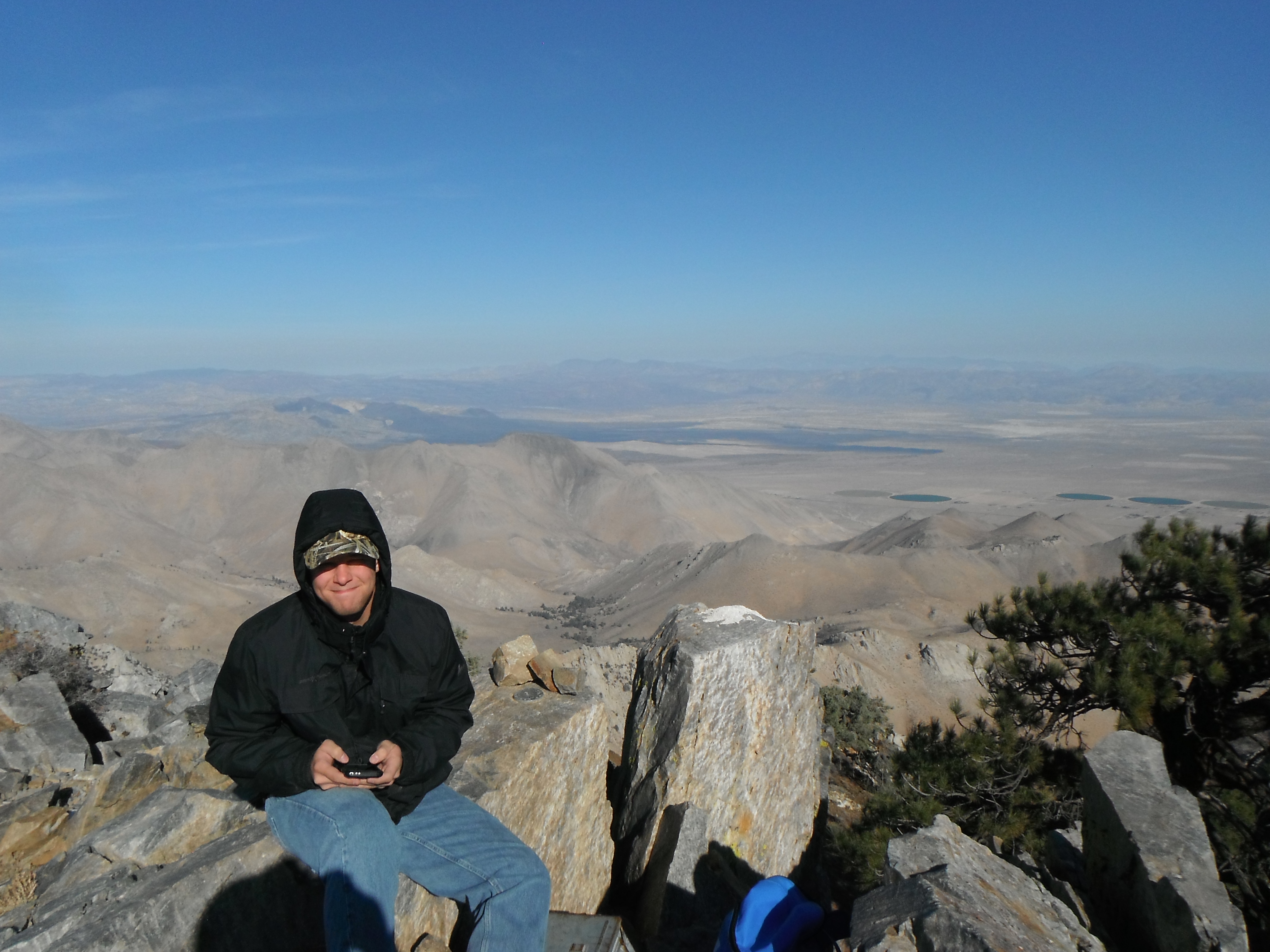 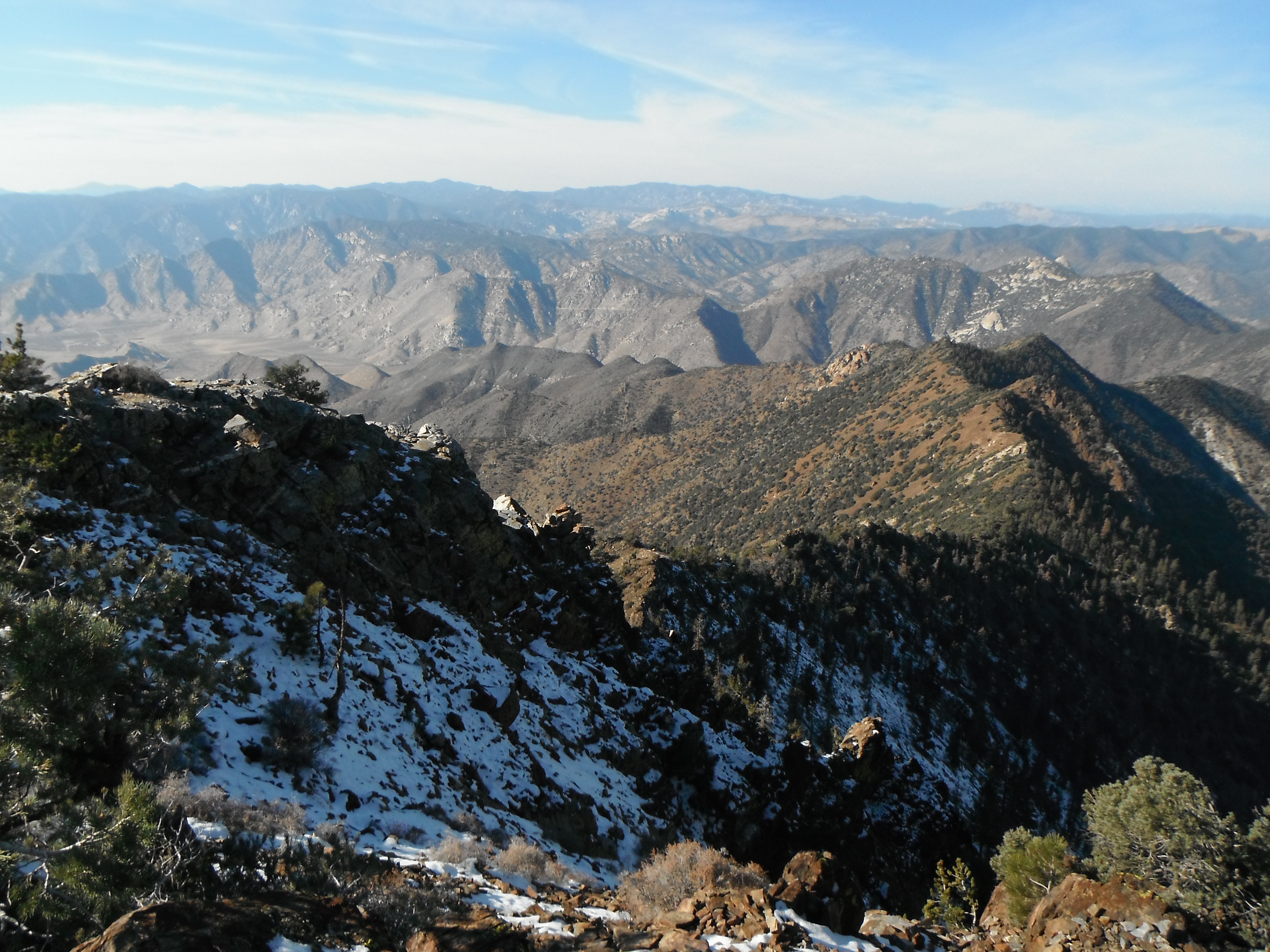 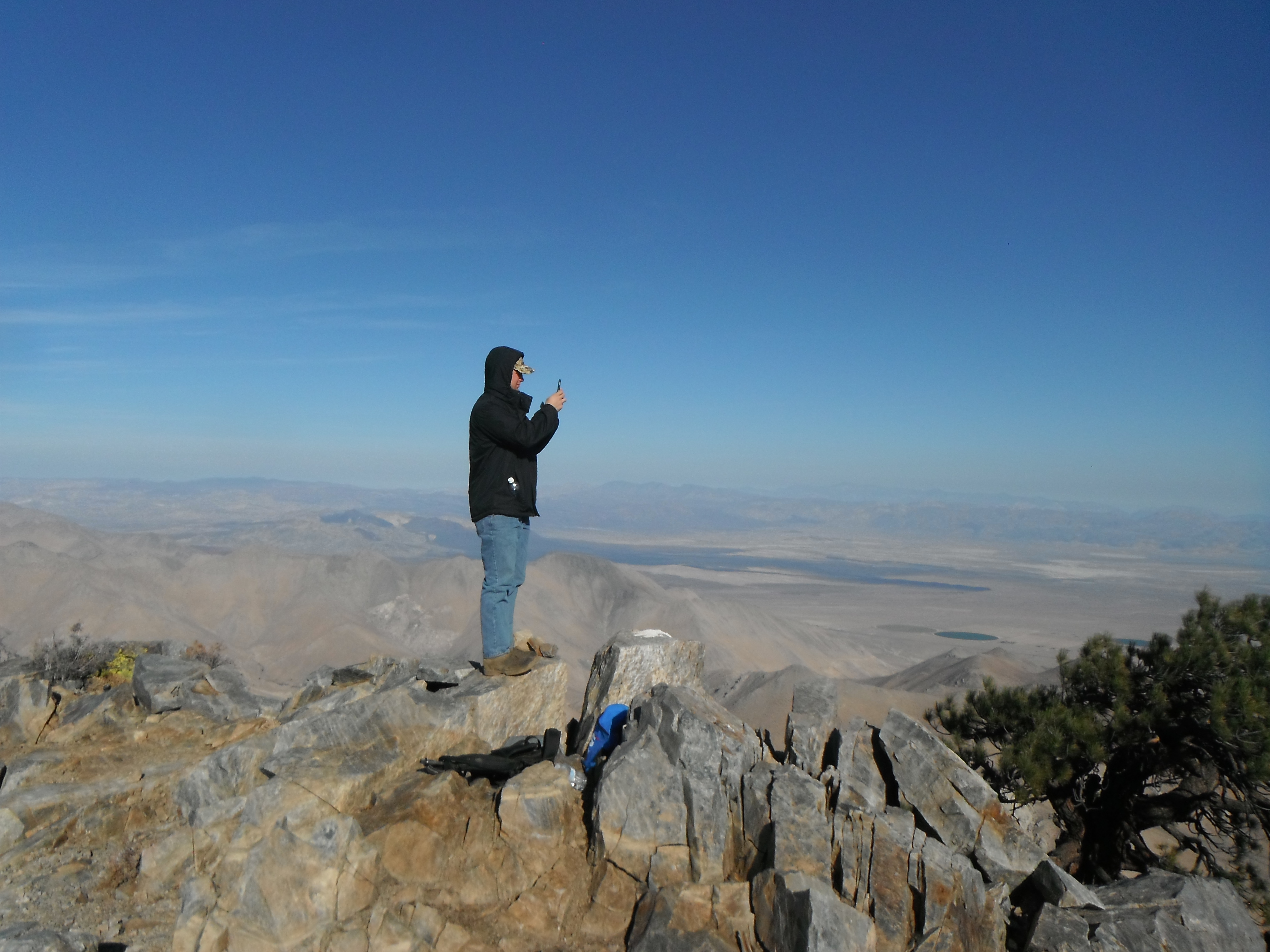 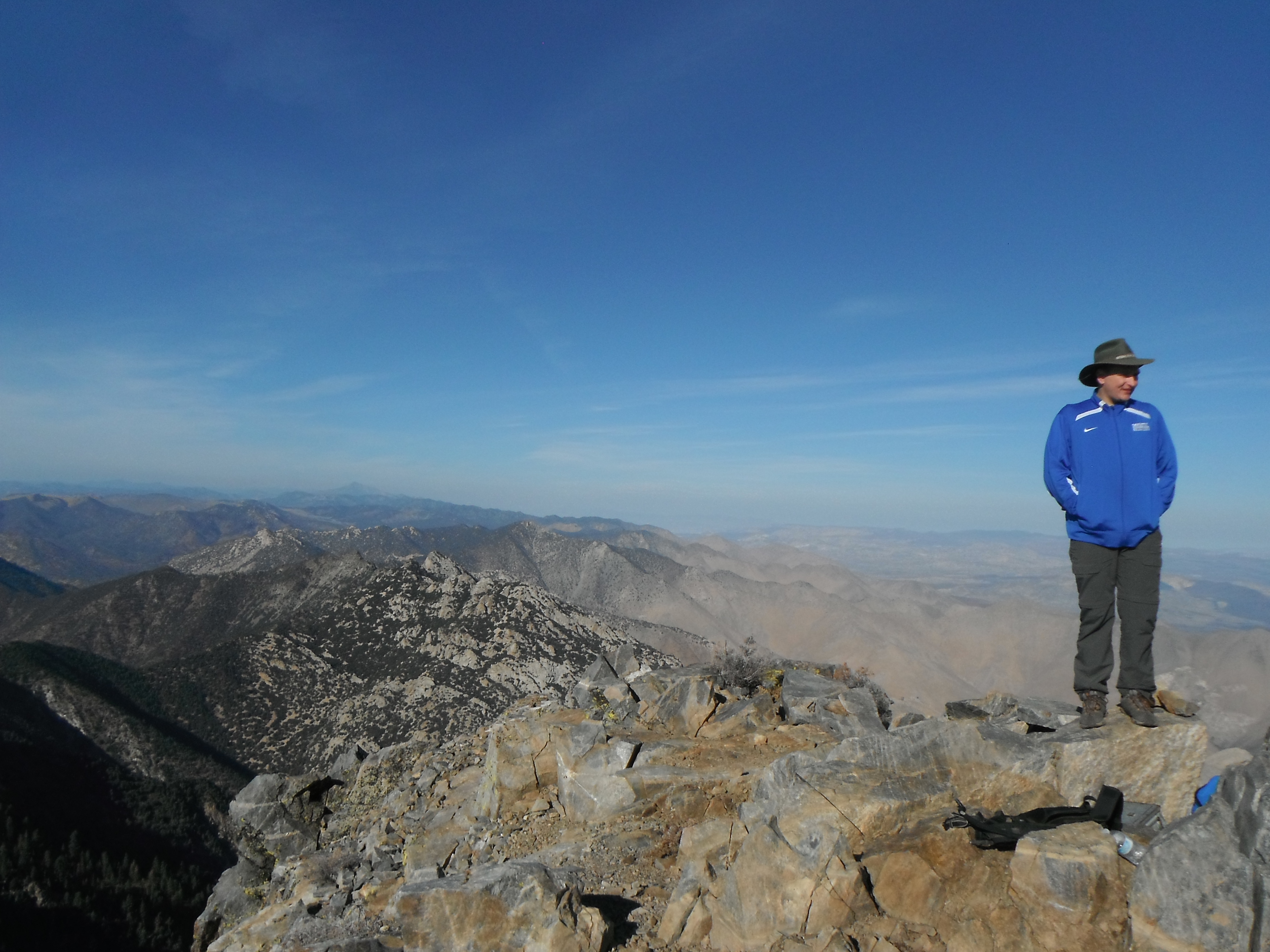 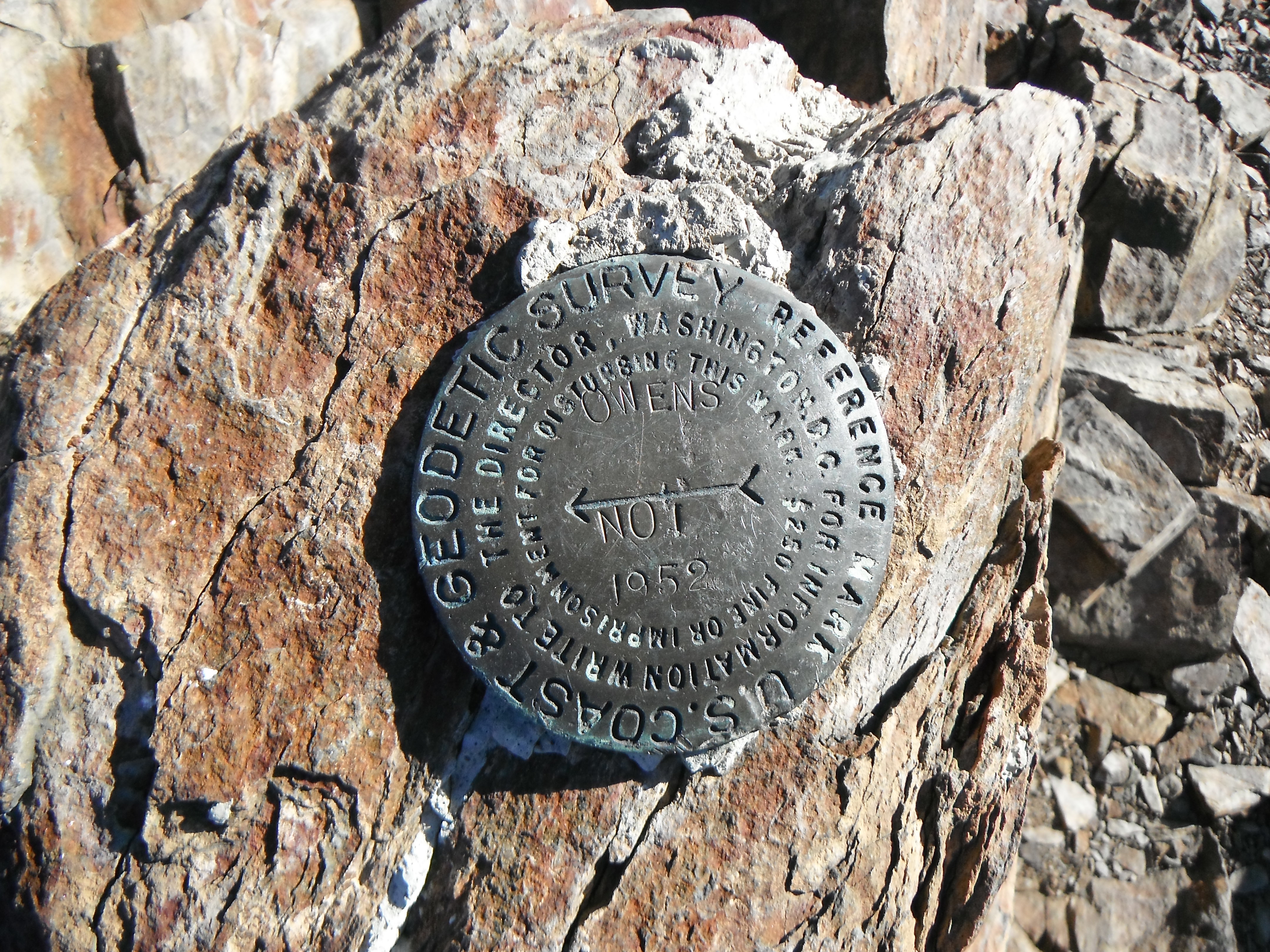 We headed back down at 1:45 and found the going much easier, but not without its difficulties. After descending the talus and getting back onto a real trail, we found ourselves back onto the flats. 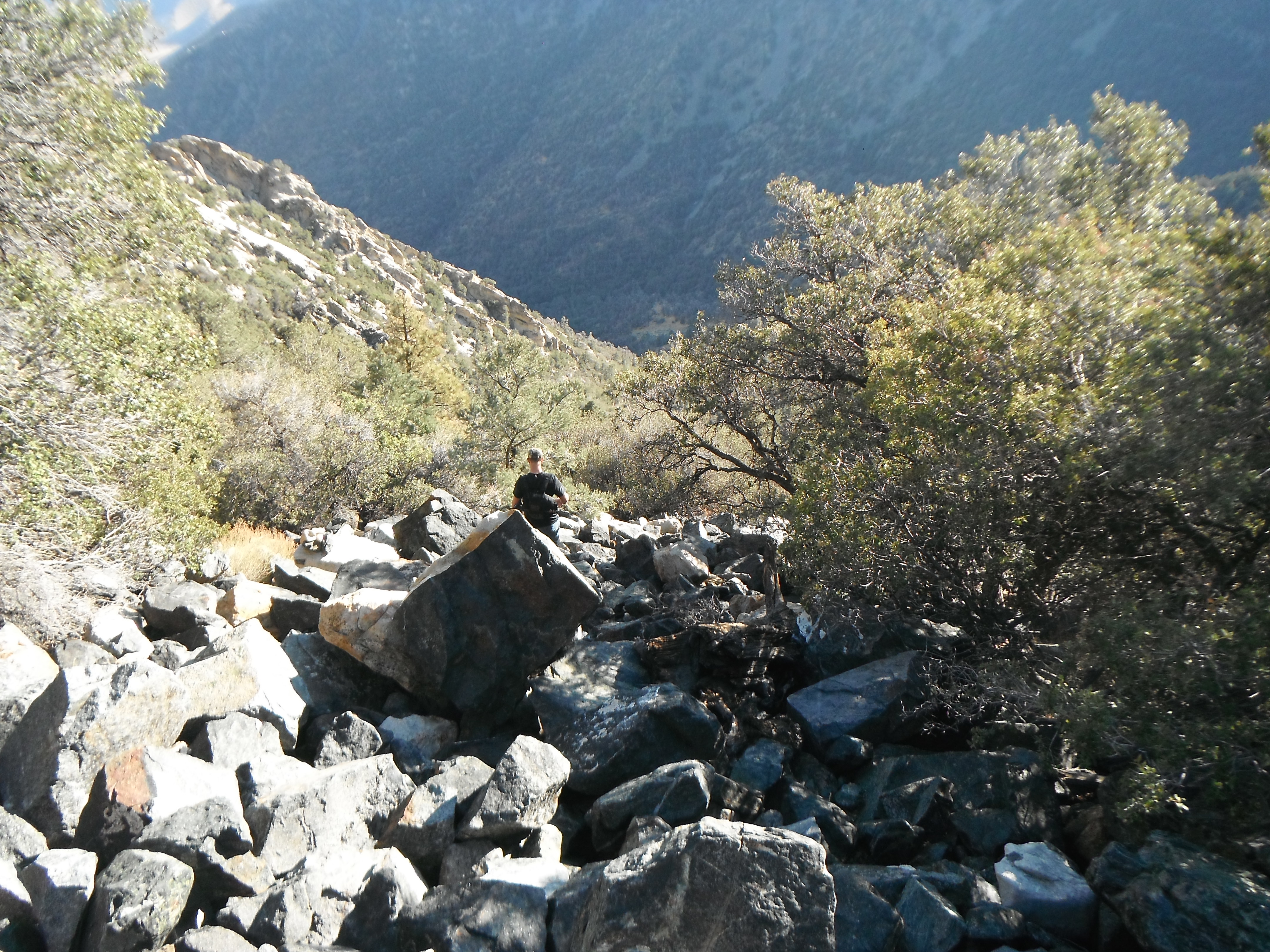 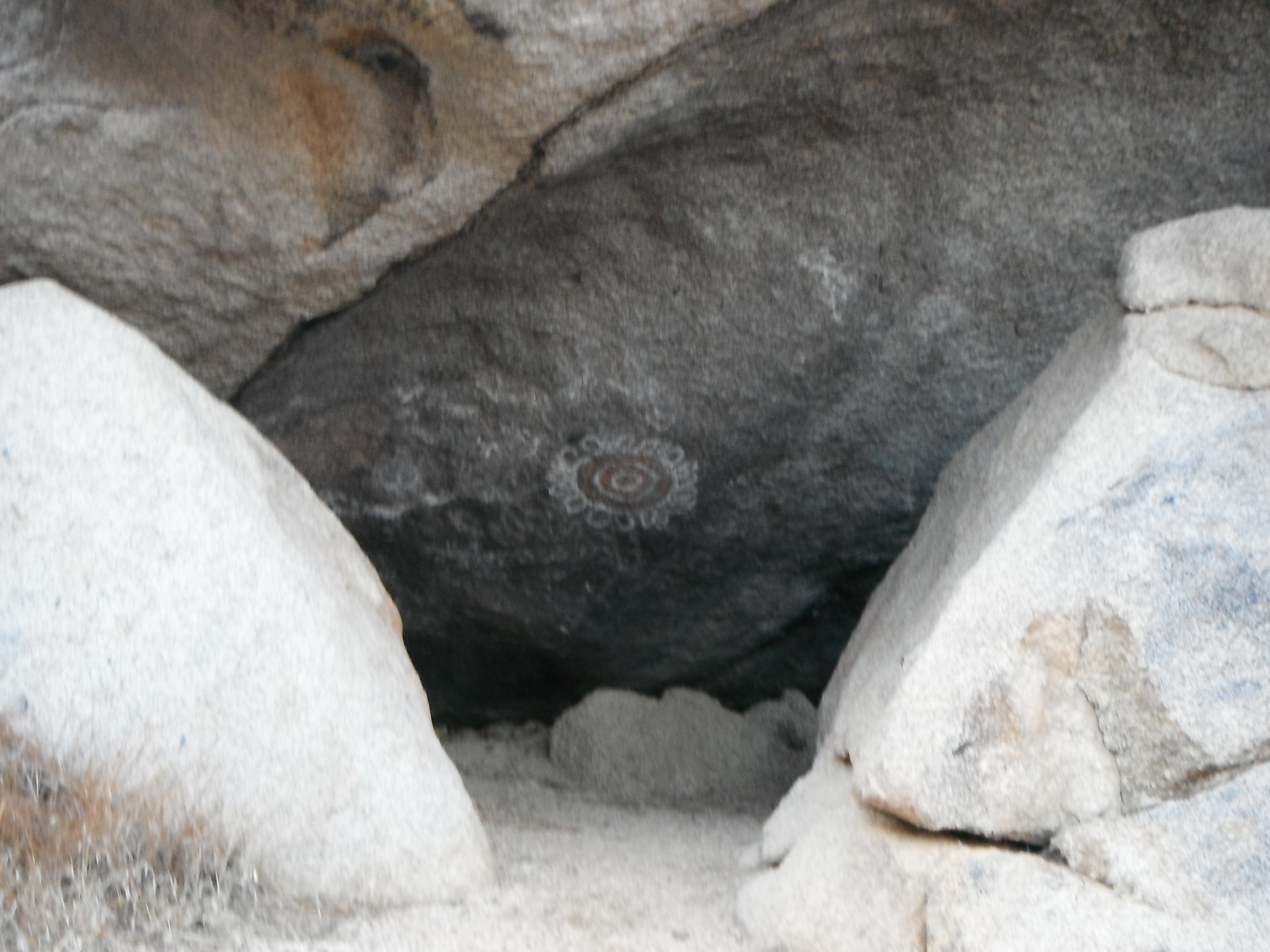 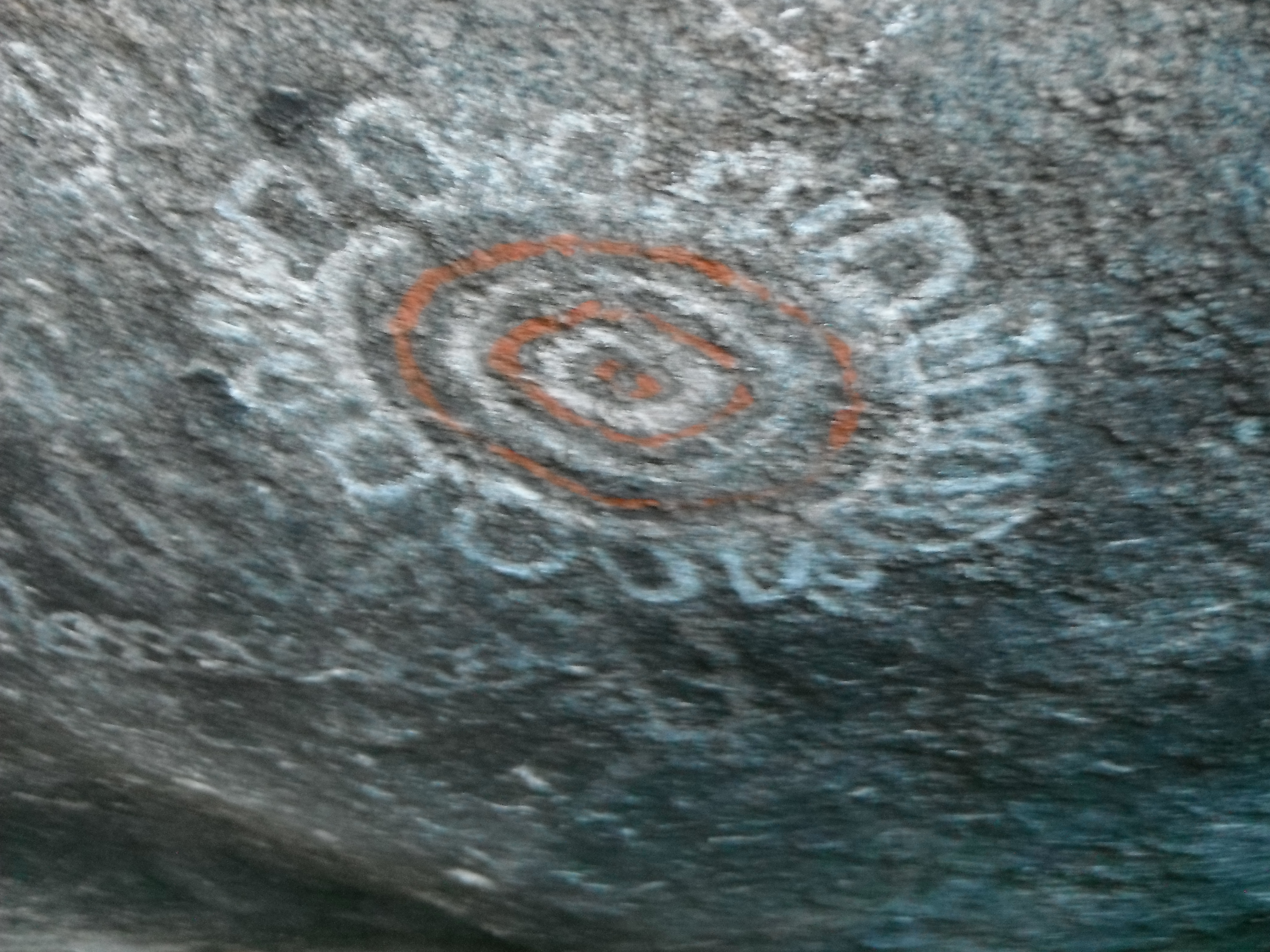 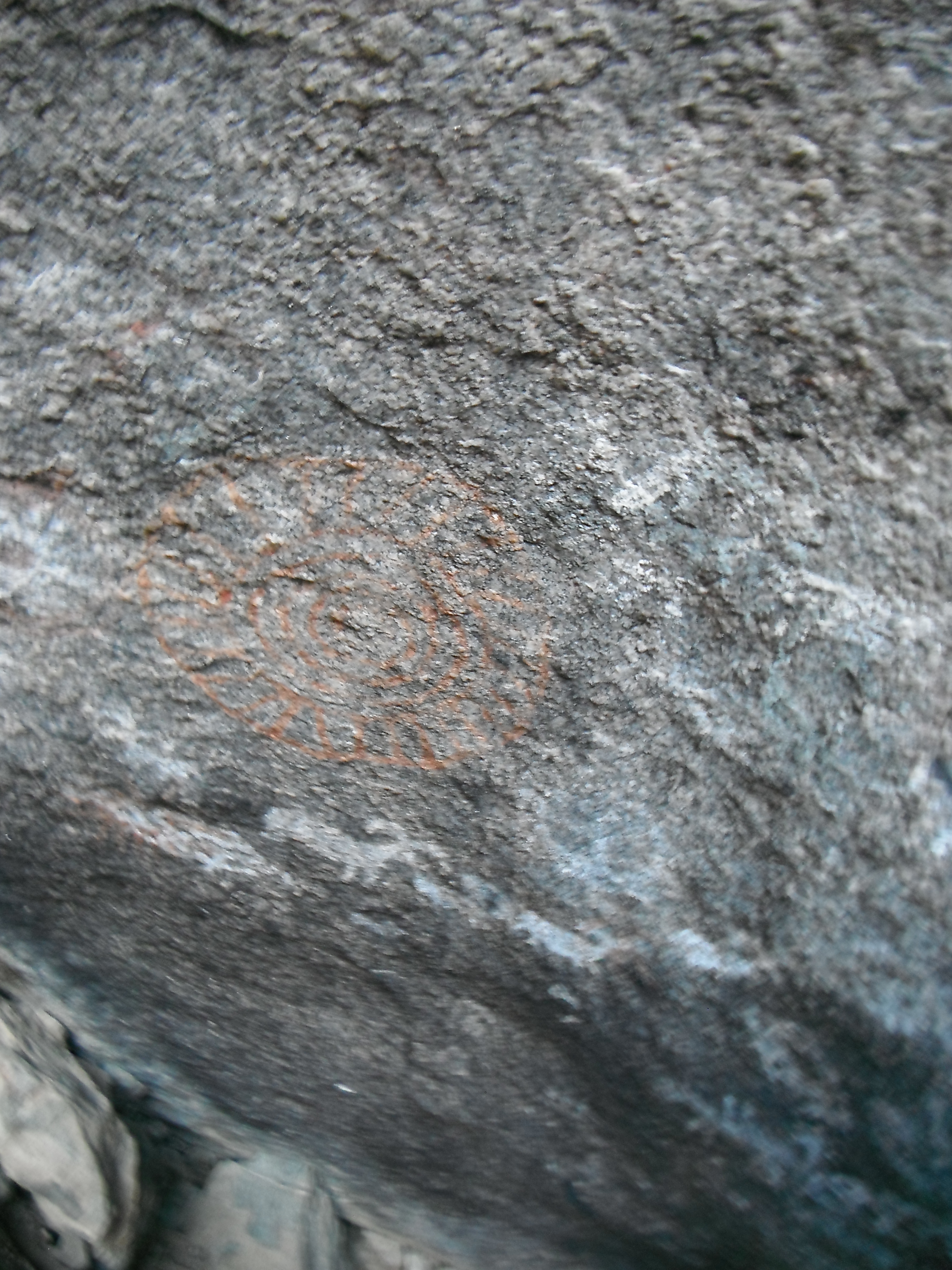 We took a side trail and paid a visit to the Indian pictographs. From there it was only a couple more minutes back to the truck and some good food. It was only around 6 miles round trip but we were beat after climbing and descending 3k feet. I would highly recommend Owens Peak for anyone wanting a strenuous training hike with some good rock scrambling and great views.

That looks like an awesome time. Thanks for taking the time to post a report. Cool to see the pictographs too.
Top

Nice report. Looks like a fun day in an area I have never been to. Thanks for the post!
Without a People's army, the people have nothing.
Top

I found pictographs around Indian Wells Valley that was a most incredible memorable experience. It was a set of three, or four, and one shaped like a loaf of bread standing upright was probably a kind of crude solar calendar because it was facing the sun and the overhang from the small "cave" it was in would have cast a shadow on the "slices" of bread. *
Top
Post Reply
4 posts • Page 1 of 1