If you've been searching for the best source of information and stimulating discussion related to Spring/Summer/Fall backpacking, hiking and camping in the Sierra Nevada...look no further!
Post Reply
16 posts

I took advantage of Highway 180 opening this weekend, and enjoyed a little wilderness retreat up Bubbs Creek for two nights. Overall, the conditions were typical of spring backpacking in the Sierra: there is widespread flooding, downed trees, and cold nights.... but no crowds, no trailhead quotas, and abundant solitude.

On Friday, I drove from Oakland to Kanawyers. I self-registered for a wilderness permit at the trailhead kiosk and parked my car in the overnight lot. Mine was the only car in the lot when I left (and when I returned), confirming my suspicion that virtually no one else was backpacking here this weekend.

My plan was to walk up Bubbs Creek until I reached snow line---which I expected would be 5 or 6 miles---and then find a campsite along the creek. This is a relatively short distance and I had all afternoon ahead of me, so I took my time with the ascent. I stopped at the Kings River bridge to enjoy the view, and then later I took an extended break to identify birdsongs. It's a new thing I'm trying to learn. This time I identified a red-breasted nuthatch, and two Cassin's vireos. Or rather, that's my best guess. I recorded a couple more birdsongs that I couldn't match, but I'll lookup later. Anyway, the point is that I had a pleasant afternoon walk with good vibes.

Downed trees were a frequent obstacle. A fallen tree blocked the first bridge over Bubbs Creek (see my photos), and another fallen tree nearly hit the second bridge. I was able to climb around the trees, but it's apparent there's much cleanup work ahead.

This should come as no surprise: there is water flowing everywhere at this time of year. One braid of Bubbs Creek has jumped its banks, causing an unexpected ford situation near the third Bubbs bridge. It was about 20' wide and knee deep. The crossing didn't feel dangerous, per se, but it was COLD.

After climbing the switchbacks, I reached snow patches around 6500'. Hiking over snow became annoying around 6800', so I turned back to the last good campsite; it's a great site that is somewhat hidden, but I'm sure other HST members will recognize it in my photos. As the day ended, the temperature rapidly dropped and I gathered wood for a fire. There was abundant fallen timber everywhere---another perk of spring backpacking. I spent the evening simply tending the fire and stargazing.

The next morning, I decided to take a zero day in my camp. I lounged on a flat boulder in the sunshine, read a paperback novel, cooked an elaborate backcountry lunch on my stove, and napped in the afternoon. I climbed up the Avalanche Pass Trail switchbacks, at least partway, and viewed the Sphinx Creek waterfall. This was a good vantage to look across the canyon to see the burn recovery from last year's wildfire. Later, back in camp, the night seemed colder than yesterday, and I was glad to build another fire.

On Sunday morning, I did some Leave No Trace site restoration, and then I hiked back to my car before noon. Along the way, I passed many day hikers headed to Mist Falls. I could not resist a brief side trip to Zumwalt Meadow before leaving the park. Zumwalt Meadow did not disappoint! 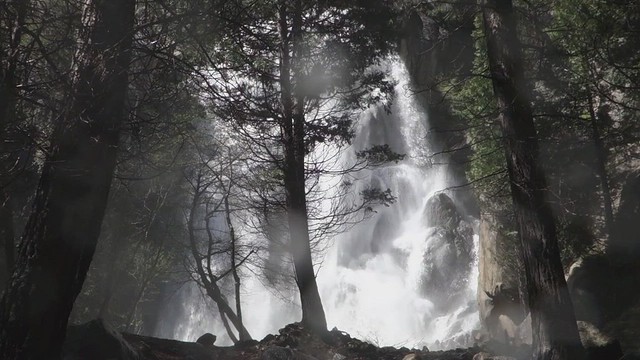 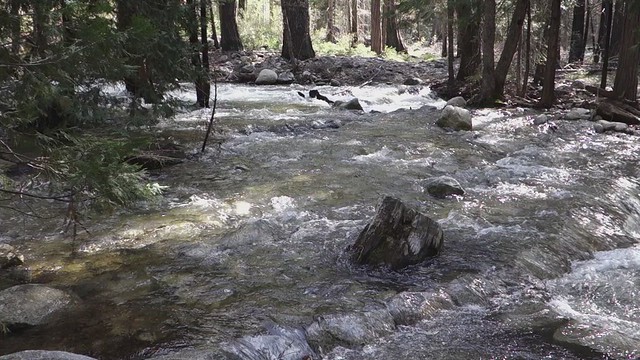 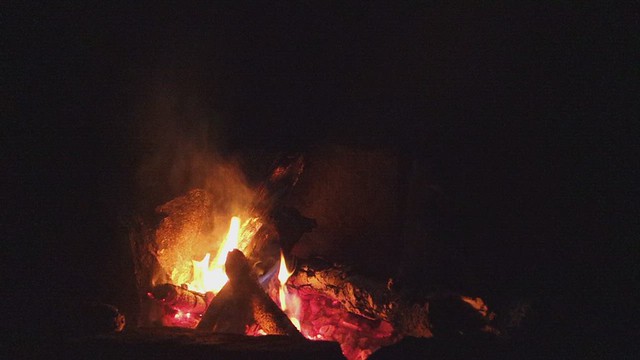 VIDEO LINK: Campfire Vibes
You must be registered and logged in to view the files/photos attached to this post.
Last edited by Flamingo on Wed May 01, 2019 1:30 pm, edited 21 times in total.


DSC01666.jpg
DSC01712.jpg
You must be registered and logged in to view the files/photos attached to this post.
Top

Grizzly Falls is new to me too.
"Adventure is just bad planning." - Roald Amundsen
Also, I have a blog no one reads. Please do not click here.
Top

Thanks for sharing this!
Top

Thanks for posting!! Best time of year, well, and October. ;-)
Top

I really needed to see your trip report--just to remind me of what is around the corner. Uplifting!
Top

Your report and photos are an inspiration since I've been considering doing a trip out of Cedar Grove after the road opens, maybe next year or the year after when my wife doesn't have a book to promote in April and May. Thanks for sharing.
http://laurencebrauer.com
Top
Post Reply
16 posts